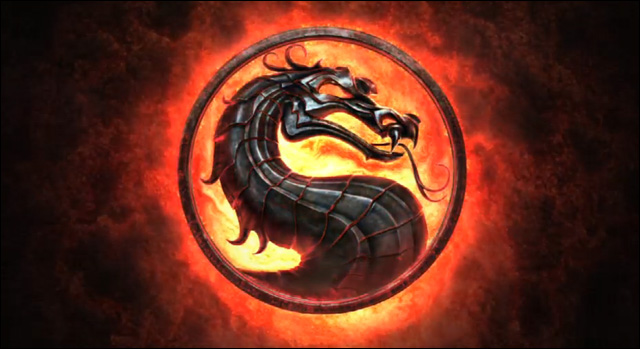 update Australia’s content classification regulator has banned the highly anticipate remake of the classic Mortal Kombat video game series from being sold in Australia, deeming the game’s violence outside the boundaries of the highest MA15+ rating which video games can fall under.

The full text of the Australian Classification Board’s decision is available in PDF format here. It goes into detail about the decision, stating that the game contains violence which “goes beyond strong in impact” is therefore unsuitable for those under the age of 18 to play — particularly noting Mortal Kombat’s famously gruesome ‘fatality’ finishing moves.

Confirming the board’s decision, a spokesperson for the local branch of Warner Bros Interactive Entertainment said the group was “extremely disappointed” that Mortal Kombat — “one of the world’s oldest and most successful video games franchises” wouldn’t be available to adult gamers in Australia.

The lack of an R18+ classification system for video games in Australia, which Mortal Kombat would likely fall under, has resulted in various popular video games — such as Left 4 Dead 2 — being censored for the Australia market or refused classification so that they are unable to be sold locally. Some game publishers have been forced to modify their games prior to release in Australia, meaning some local releases have been delayed.

The Warner Bros spokesperson said the organisation would not market mature content where it was not appropriate for the targeted audience — and backed persistent industry calls for an R18+ rating to be introduced into the Australian jurisdiction to cover games like Mortal Kombat.

“We understand that not all content is for every audience, but there is an audience for mature gaming content and it would make more sense to have the R18+ classification in Australia. As a member of the Interactive Games and Entertainment Association, WBIE is reviewing all options available at this time,” they said.

The iGEA represents a number of video game manufactuers and distirbutors in Australia, including heavyweights such as Microsoft, Nintendo, Activision, Sony Computer Entertainment and more. The organisation has for several years been pushing for the introduction of an R18+ rating locally.

In December, Australia’s Federal and State Attorneys-General — who are required to reach unanimous agreement on the need for an R18+ rating for it to be introduced — further postponed reaching a decision on the matter. The NSW election is expected to postpone any agreement further.

iGEA chief executive Ron Curry said the fact that another game “clearly designed and targeted at adults” had been refused classification again highlighted the shortcomings of the current classification scheme.

“As with many other forms of media, there is a demand and place for an adult themed narrative. We trust adults with this material in other media forms, yet deny them similar access simply because it’s a ‘game’. We would not accept the argument that because it’s “unsuitable for a minor to see or play” that it should therefore be banned in any other media form, so why video games?” he said.

Furthermore, Curry said when a highly anticipated game was refused classification, two things could happen — interest in the game would actually increase, and people would still get the game via importation or piracy.

“Ironically, the game is then widely available in Australia without any identifiable classification markings. How is this informing parents and protecting children?” he asked.

“It is the industry position that an adult classification sends a clear message to the public that the content is not suitable for minors and is the most effective means of guiding access to mature content. Refusing classification of titles that meet adult rating criteria in every other Western country in our digital age is ineffective and naïve.”