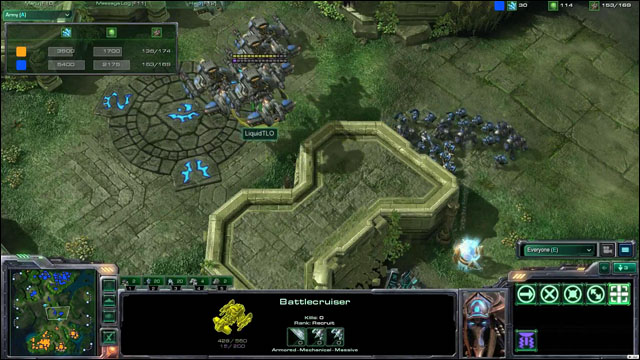 Video gaming giant Blizzard Entertainment has reportedly labelled Telstra as the biggest roadblock in its way to setting up dedicated Australian servers for its popular World of Warcraft and StarCraft II games.

Blizzard is one of the world’s largest video game manufacturers, operating ongoing franchises such as World of Warcraft, StarCraft and Diablo that have attracted Australian fans in the millions. However, the company has long faced criticism from its local audience due to its reluctance to set up Australian servers for its games.

The lack of such servers mean that Australians playing Blizzard games are forced to connect to servers overseas, slowing down network latency in a phenomenon commonly known as ‘bad ping times’. Blizzard has repeatedly stated that it is looking into the Australian situation, but at least one ISP – iiNet – has already taken matters into its own hands, updating its network routing tables in an effort to ensure its customers get the best experience.

“The biggest problem right now is the number one ISP in Australia,” said World of Warcraft production director J. Allen Brack at Blizzard’s BlizzCon conference in the US over the weekend, responding to a question from local site AusGamers.

Brack reportedly said Blizzard’s main difficulty with the ISP – Telstra – was that any traffic routed outside of Australia by the telco had to go through its fibre connection to San Diego. He appeared to imply this created headaches for players connecting to Blizzard’s new regional datacentre in Singapore.

The developer noted he felt bad for Australian players, and said the issue was something he had met with Blizzard’s IT staff two weeks ago to discuss.

The news comes six months after Brack made similar comments in April, saying the Australian situation was something that was discussed within Blizzard on a regular basis. In addition, it comes just several months after Blizzard – reversed the unpopular decision to block Australian StarCraft II players from playing on US servers.

The company had been facing a wave of dissent from Australian players furious about its original decision to block local gamers from playing against their friends overseas by locking them into playing through a new server in Singapore set up to serve the South-East Asian region as a whole.

National broadband player Internode has discussed the need for an Australian World of Warcraft server with iconic game publisher Blizzard “for many years”, the company’s managing director Simon Hackett said in April. However the talks have gotten nowhere.

Telstra has been invited by email to comment on the issue.