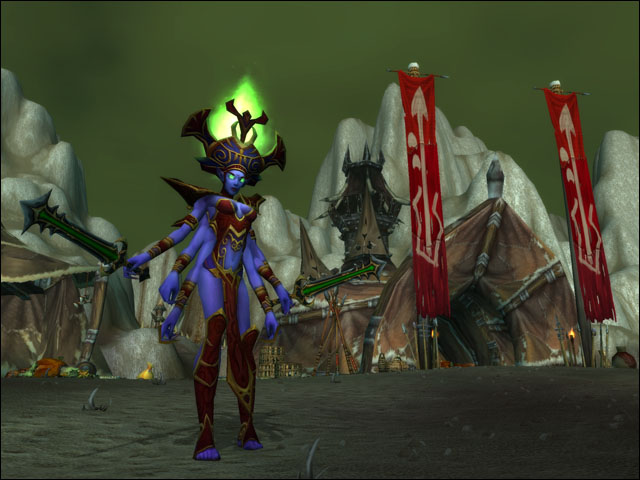 The debate about the need for a WoW server located in Australia received a new lease of life earlier this month, with World of Warcraft production director J. Allen Brack reportedly saying it was an issue Blizzard discussed internally on a regular basis.

“We have held talks with Blizzard about this issue for many years. We continue to engage with them on it,” said Hackett in an emailed statement this morning on the issue. “As we run a major Australian national gaming network, we know how passionate WoW players are about the lack of WoW servers here. And we would like nothing more to be a part of the solution.”

Internode runs the games.on.net service which hosts a number of dedicated online servers for Australian gamers for popular games like Team Fortress 2.

Brack had said the issue was a question of local timing and expenditure.

“It has always come down to business case for Blizzard, and I’m sure that’s still the issue — that passion for having a local server cluster is one thing, but they’re expensive, and Blizzard has not to date been able to make the business case for the expenditure stack up, despite the passion,” said Hackett.

“We remain hugely keen to be a part of that solution (including with the provision of data centre facilities and with the use of our national and international network links), but ultimately it’s still up to Blizzard.”