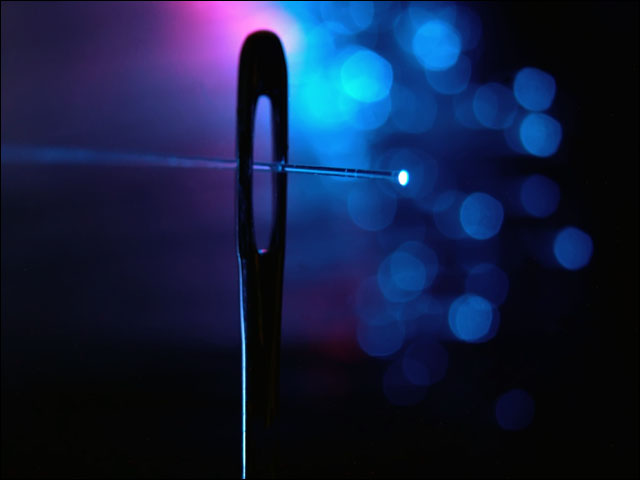 Brisbane Lord Mayor Campbell Newman today reportedly confirmed the city would roll out fibre broadband to homes around the city, in a move that sparked a mixed reaction from Communications Minister Stephen Conroy.

Newman’s office was unable to immediately provide details of the scheme, but the Sydney Morning Herald and ZDNet.com.au have reported the network will be rolled out through the city’s sewers by broadband specialist company i3 Asia-Pacific. It will see about 15,000 homes per month receive access to the service on a voluntary basis.

In a statement, Conroy said Brisbane’s plans constituted recognition that fibre to the home was “the ultimate future-proof technology” for Australia.

He added it was disappointing that Newman’s Federal Liberal Party colleagues – Newman is from Queensland’s Liberal National Party – were unable to grasp “the important of the transformation this technology will deliver to Australians.”

Shadow Communications Minister Malcolm Turnbull yesterday delivered a speech in Melbourne in which he lambasted the justification behind Labor’s National Broadband Network project as featuring a series of false dichotomies between a glorious fibre future and a world where Australians are starved for broadband.

Turnbull said it was possible to deliver higher speeds to many Australians more quickly than was possible under the NBN rollout by facilitating the upgrade of Telstra and Optus’ HFC cable networks to the DOCSIS 3.0 standard – which allows speeds of up to 100Mbps.

Turnbull also yesterday reiterated his call for Labor to conduct a comprehensive cost/benefit analysis on the NBN.

However Conroy said he noted Brisbane’s proposal had not been subject to either a cost/benefit analysis – or a detailed implementation study – the second of which has been conducted with relation to the NBN.