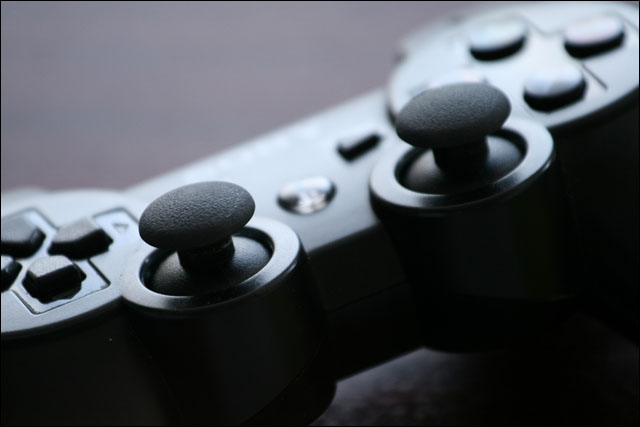 Sony’s PlayStation 3 mod chip lawsuit could be just the first of many gaming giant-initiated cases in Australia, according to a lawyer who defended a client against Nintendo in a similar case earlier this year.

Late last week Australia’s Federal Court slapped a temporary ban — which expires tomorrow — on a handful of local retailers selling or importing hardware — commonly known as “mod chips” — that allows unauthorised software to run on the popular PlayStation 3 console. The court also ordered the chips to be handed over to Sony while the case was running.

The situation echoes a similar case earlier this year, when law firm Berrigan Doube defended a local distributor against a lawsuit by Nintendo, in which the Japanese gaming giant was attempting to stop the retailer from distributing the R4 cartridge, which allows unauthorised applications and games to run on Nintendo’s handheld DS console.

The Nintendo case ended in a settlement to Nintendo to the tune of $620,000 without the judge coming to a finding — and, according to Berrigan Doube director John Cheng, similar cases may go down the same route.

“If history is anything to go by, I envisage many more cases to be settled in favour of the gaming giants before a court is given a proper chance to consider and decide on these highly contentious matters,” he said in an emailed statement this afternoon.

In the Sony case, the defendants have vowed to fight the Japanese company no matter the cost.

“This will affect everyone that plans to buy such a device worldwide. It already sets a dangerous precedent. Everyone that was using OtherOS, everyone that has had a faulty PS3 laser … and those interested in PS3 custom firmware and homebrew applications. We cannot do it alone, we need the support of everyone in the homebrew community, the media, engineers that understand the inner workings and anyone else that can provide support.”

Cheng said the defendants would need to have unusually strong backing to take on a company like Sony.

“It will take an extraordinary person to really take the fight to the gaming console companies due to the significant resources required and the personal risks attached to defending the allegations raised against them,” he said.

The landmark case saw Sony allege that a Mr Stevens had breached a number of laws by selling mod chips and unauthorised games for its PlayStation consoles. However, the High Court found that Sony’s hardware did not constitute what is called a “technological protection measure”, meaning it wasn’t illegal to break through it.

The case was hailed as a victory for freedom of consumer expression, but Cheng today said the Australian legal situation had been confused since the judgment.

Should the current Sony matter proceed to final judgment, these legal proceedings will offer the Australian community clarification with respect to the uncertainties in Australian copyright law.

Cheng said he believed Sony was likely to argue in court — as it did in the prior Stevens case, and as Nintendo did this year in its own case, that the PS Jailbreak device infringed the copyright and trademark of the technology embedded in Sony’s PlayStation console, and maybe even that the PS Jailbreak was a circumvention device which unlawfully circumvents its protections.

The defending retailers, the lawyer said, would likely argue that not only was the PS Jailbreak software — which is applied through a USB stick — not a circumvention device, but that it was actually designed and used to increase the functionality of the PlayStation 3 — and accordingly, Sony’s technology should not be protected.

“In addition,” said Cheng, “the respondents may also argue that the PS Jailbreak does not contain Sony’s copyright material.

Cheng finally noted that the defendants may also have to argue that the PS Jailbreak did not infringe upon Sony’s trademarks.

If the defendants do attempt to fight Sony on the matter, they will likely be in for a tough road. But, according to Cheng, until someone does fight one of the big gaming giants, the issue may never be resolved in a legal sense.

“Until a decision is received from the Court on the subject matters raised in the Nintendo case and now, the Sony case, we are likely to see more cases being brought in the future by gaming console giants against individuals and companies that import and sell mod chips in Australia,” he said.