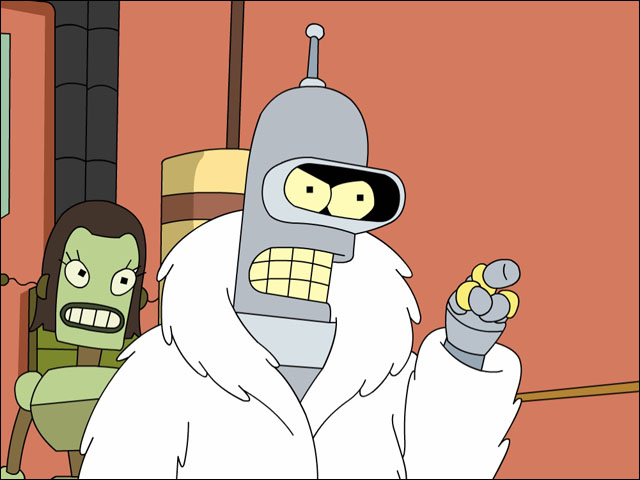 Ever wished there was a dedicated Australian technology news aggregator like Slashdot, Digg, Reddit, Hacker News or Techmeme? Today LeMay & Galt Media — the company behind Delimiter — is granting that wish with the launch of Delimiter’s first sister site, Delinker.

While Delinker is a sister site of Delimiter, the site has no special relationship with Delimiter. Readers are encouraged to submit links to Delinker from any mainstream or niche publication, blog, forum, Twitter account, Flickr posting or even a link to a talkback item on another site. The sole basis on which an article will make it to Delinker’s front page will be the number of votes it gets.

When we decided to setup Delinker, we were aware that a number of other technology aggregators already serve the Australian market. First and foremost, of course, is Whirlpool — a massive site which continues to be Australia’s largest aggregator of technology content.

However, Whirlpool predominantly publishes news and views only about the telecommunications sector, and there is no easy way for its users to vote stories up and down for inclusion on the site’s front page.

Reddit also operates a sub-reddit for Australia. But again, this aggregator is fairly broad and includes any news from Australia – not just the technology sector.

There are a couple of ways in which Delimiter will stimulate community interest in Delinker. Firstly, every Delimiter story will be submitted to Delinker after being published. In addition, every day Delimiter staff will submit stories to Delinker which we think are top stories from other sites.

The Delimiter Twitter account will no longer link directly to stories on Delimiter. Instead, it will link to the same stories on Delinker. This way, you can choose whether to vote those stories up, to try and get them onto the front page, or bury them completely by voting them down.

The Delimiter Link Blog — which has been using our forums to distribute links to readers — has been a bit of a failed experiment — it was unwieldy from the start and too complex, so we’re going to stop using it as an avenue of distributing links to readers.

Like all web sites, Delinker will continue to be a work in progress.

After wrestling with a number of content management systems (including Reddit’s open source code), we’ve finally settled on the relatively new Hotaru CMS to build Delinker. Hotaru is an actively developed open source CMS which runs on standard platforms such as Apache and the MySQL database.

As Hotaru continues to be developed and gains new functionality through its extensive plugin architecture, Delinker will continue to be developed further and evolve to meet the needs of readers. If you see a feature that we need, get in touch and we’ll take a look at the idea, poke it with a stick and likely implement it.

Let us know what you think of Delinker!