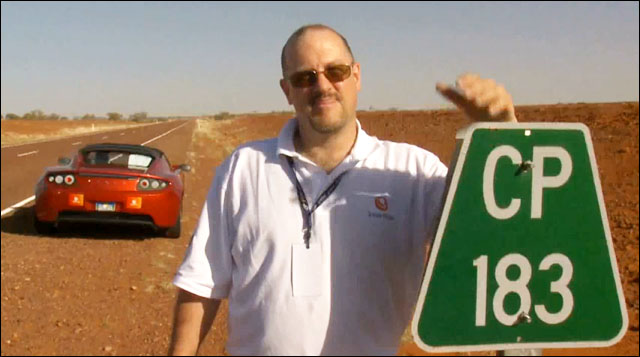 Second tier internet service provider Internode has revealed plans to revamp its broadband offerings this month, as well as offer the newly launched FetchTV internet television service some time after that point.

As first reported by iTnews, Internode supremo Simon Hackett (pictured) revealed the plans on the forums of broadband forum Whirlpool on Monday night, noting he wasn’t yet providing specific details, only the general service offerings which would be updated — fibre to the home plans, mobile broadband plans and data block pricing, new ‘fast’ plans and various changes to Internode’s Easy Broadband offering.

“We think the last two of the list above, in particular, will answer most (hopefully, all) of the requirements of those who find themselves contemplating the strange (and temporary) experience of seeing BigPond trialling a relatively reasonable value point for ADSL2+ plans (as always, late and last),” he said of the nation’s largest telco.

After April at some point, Internode plans to launch the FetchTV internet television service which launched this week with iiNet as its first customer. But Hackett said this would only happen when both FetchTV and Internode “are ready to do so”.

Hackett also used the forum to take a stab at larger rival (and also supplier) Telstra, answering a question about changes in plans using Telstra’s wholesale services by implying a recent change in Telstra’s retail pricing strategy was followed by a change on the wholesale side.

“Students of past changes in Telstra pricing (over many years) would note that when BigPond drop retail pricing below wholesale cost from [Telstra Wholesale], there tends to be a corresponding change in wholesale pricing, but that this corresponding change tends to lag by days (or weeks) behind the BigPond retail change … because … well, because that’s just the kind of people [Telstra] are,” he wrote.

“That isn’t a definitive statement about what has happened this time. But it sure reads like a strong hint, doesn’t it. You just need to read between the lines.”

In a further post, he noted that the Australian Competition and Consumer Commission would not act to prevent what some might see as unfair pricing behaviour from Telstra, because it had decided that the ADSL2+ broadband market was now competitive because of the influx of DSL infrastructure around the nation.

“The ACCC remains able (and apparently willing) to intervene should the pricing of other speeds be the source of a wholesale/retail price squeeze, but ADSL2+ is now ‘competitive’ and hence entirely up to market forces,” he wrote. “In particular, should Telstra go for a price squeeze in lower speeds (up to 1500) in areas where it holds a geographic monopoly.”

“But in the cities, where competitors have DSLAM’s, there is no ACCC enforcement on wholesale pricing any more. Thats the gist … We only get the world we have, not the world we want.”