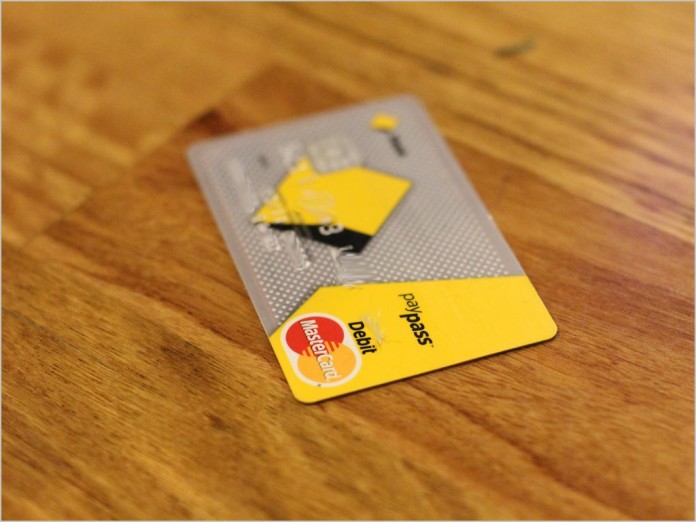 news Flawed computer code has forced Commonwealth Bank of Australia (CBA) to stump up over $2.5 million in penalties and written off overdrafts, according to the Australian Securities and Investments Commission (ASIC).

In ASIC’s statement, it said “following an ASIC surveillance”, CBA conducted an internal review which found the faulty code in an automated serviceability calculator used to assess some applications for personal overdrafts.

Due to the error, between July 2011 and September 2015, CBA did not take into account the declared housing and living expenses of some of its customers. This led to an over-estimation of their capacity to service the overdraft.

Further, some consumers were approved for an overdraft or a higher limit on their overdraft, even though their declared expenses were greater than their declared income.

ASIC said it was concerned that the bank’s conduct breached responsible lending laws and that the customers affected would have been “unable to comply, or could only comply with substantial hardship, with their obligation to repay their personal overdraft on demand”.

CBA has informed ASIC that it will write off a total of approximately $2.5 million in personal overdraft balances, as well as having to pay out for four infringement notices totalling $180,000 in relation to the breaches.

“Credit licensees should continuously monitor their internal processes to ensure compliance with the law,” said ASIC Deputy Chairman Peter Kell. “This is especially the case with automated decision-making systems where ongoing monitoring is needed to ensure that information is correctly inputted into systems.’

ASIC said: “CBA self-reported the breaches to ASIC, and has co-operated with ASIC’s investigation.”