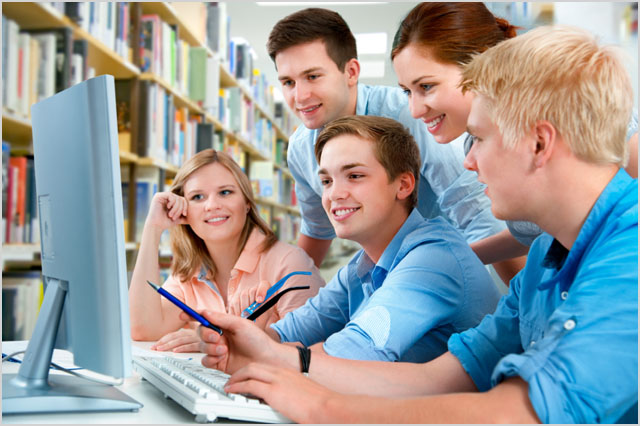 news Some of Western Australia’s schools are failing to keep on top of ICT management and students could be adversely affected if the situation is not remedied, according to an audit carried out by the state’s Auditor General.

In his latest report released yesterday, Auditor General Colin Murphy revealed that some schools are “struggling to understand and keep up with changes in ICT”.

The audit looked at how the Department of Education (DoE) plans, manages, advises and supports the use of ICT in public schools.

Murphy said the DoE has a “vision” for ICT in public schools but the lack of an implementation plan leaves schools “unsure of future obligations and requirements for ICT”.

“The Department has rolled out baseline infrastructure to around 97% of schools, but under the devolved management model schools largely decide how they will further use ICT,” he said. “This means the Department’s achievement of its vision is largely dependent on good decision-making by schools.”

For many schools, particularly small primary and regional schools, funding constraints and lack of access to ICT expertise means that they will “struggle to plan and manage ICT” and be less able to ensure their ICT is “reliable and used well”, he explained.

As a result, teacher and student access to ICT varies considerably, with some schools being well equipped and on top of their ICT management, while others are far less so.

“Other factors associated with this outcome is slow and unreliable Internet affecting many schools and aging of devices,” the Auditor General said.

As ICT devices age and become slow and unreliable, particularly in secondary schools, challenges arise within the classroom.

The report says that “slow and unreliable” Internet is an ongoing issue for the majority of schools, with 74% of respondents to the audit survey saying that it affected their use of ICT.

“Teachers advised that it was a factor in students becoming distracted and disruptive,” it adds.

The DoE requires schools to work to a four-year replacement cycle, however the responsibility to have long-term planning and to prioritise funds for replacement rests with individual schools.

Computers, laptops and tablets are more likely to be slow and less reliable as they age and are “generally considered obsolete after 4 years”, the report says, adding that this means students “may not have reliable devices for use in their studies”.

“Schools need to plan and prioritise funds for their replacement,” Murphy said. “Ageing devices is an emerging issue that needs to be addressed if students are to be provided with the right learning experience.”

The report recommends that the DoE more clearly communicate its vision for ICT with schools. In addition, it says the Department should rethink how it engages with schools and how it can do more to help them.

However, the Auditor General said it was “pleasing” that the DoE has initiated action to address the report’s recommendations.