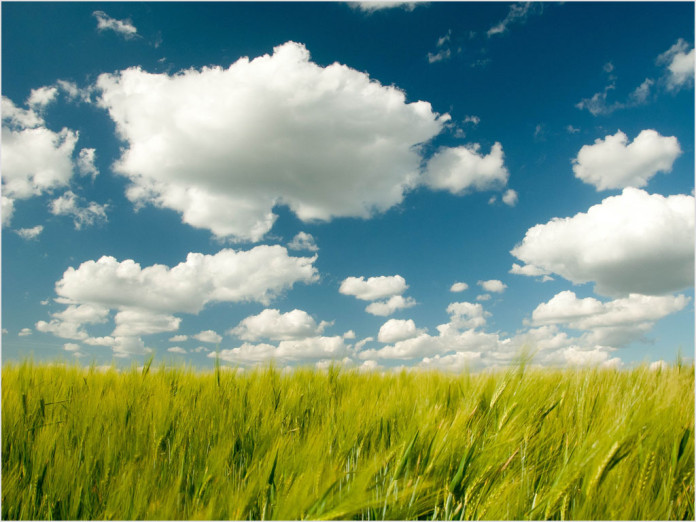 news The cloud has sparked true IT transformation, and could potentially usher in a new Industrial Revolution, according to an opinion piece penned by Michelle Bendschneider – Telstra’s Executive Director, Global Products.

In her examination of why the cloud has had a larger impact than any other technology over the past decade, she said that, thanks to cloud computing, “IT power is cheaper, easier to deploy, more reliable and less complex”.

Where projects previously required lengthy planning periods and significant up-front investment can now be switched on “in a matter of minutes” and “effectively rented rather than owned”, she went on.

“The connected world is creating huge data streams that provide powerful insights into the way we live and the positive changes we can all make. It is also creating enormous opportunity for innovative and agile companies who can use the data strategically to their advantage,” Bendschneider said.

Further, she explained, as infrastructure has converged, combining server, network and storage capabilities onto one platform, speed and agility have become paramount.

As well as this technological shift, there is also a global trend for companies change the way they “use their employees”, converging roles and retraining staff to maximise business value.

Bendschneider cited research from Trackvia, which suggests that, by using cloud-based apps and remote access technology, worker productivity has risen by 13%.

However, she said, companies still face challenges over issues such as whether to opt for a public or private cloud approach – with each variation having its own strategic implications.

For those going with a private cloud setup, firms often struggle with the requirement to maintain internally hosted systems and make them work with cloud services.

“While the cloud promises a great deal, moving to a cloud-only IT infrastructure takes time,” she said. “This often means working with a hybrid infrastructure where some services are retained locally and others hosted in the cloud.”