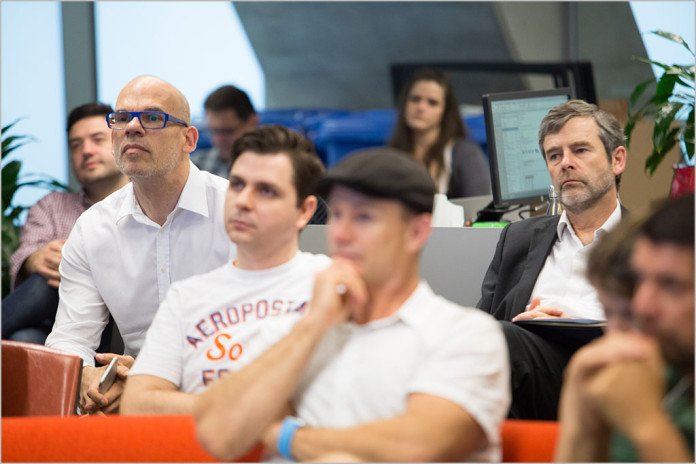 news The Digital Transformation Office (DTO) has celebrated its first birthday with a blog post penned by CEO Paul Shetler looking back at the “highlights and milestones” of its inaugural year.

Having joined the DTO in 2015 and finding that expectations were “really, really high”, Shetler said, the agency has “made a great start” in the time since.

Given the remit of working with departments and agencies to make government services “better for the Australian people”, he spelled out how the DTO has among other measures created the Digital Service Standard – the benchmark for measuring good digital service delivery.

The establishment of “delivery hubs” in Canberra and Sydney are also highlighted. These hubs are aimed to help government agencies to transform digital services.

So far, Shetler said, the DTO has helped to deliver five “beta” services at:

Further, he goes on, the DTO has released an “alpha” prototype of GOV.AU, which demonstrates how government services and information “could be brought together into one place”.

Work on the beta is now “well underway”, Shetler said, adding more information on the initiative will be released “soon”.

The DTO has also developed an alpha of the Performance Dashboard – a platform aimed to make it “easier and clearer” to see how well government services are performing.

Other projects listed by Shetler include work on the Digital Marketplace, onboarding DTO’s initial services onto cloud.gov.au, growing “communities of practice” for service design and content design, and signing a memorandum of understanding with the Government Digital Service in the UK.

The latter is aimed to strengthen the relationship between the two organisations and make it “easier to work” together, said Shetler.

In coming months, he continued, Australians will get a glimpse of the DTO’s first releases, including the Digital Marketplace, the Identity platform, and the beta of GOV.AU.

“It’s been a busy 12 months. It hasn’t always been easy. It’s also important to remember that we aren’t doing this alone. We’re working in partnership with departments and agencies across government to get there,” Shetler concluded.