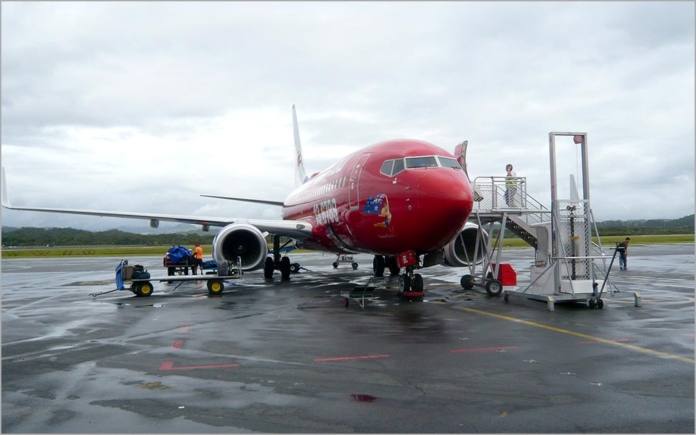 news Virgin Australia has announced it will introduce inflight Wi-Fi on its domestic and international fleet next year.

The company said inflight Wi-Fi equipment will be fitted in its Boeing 737-800, Boeing 777 and Airbus A330 aircraft from mid-2017, although it did not say if it would charge for the service.

“Inflight Wi-Fi has the potential to transform air travel as we know it,” said John Borghetti, Virgin Australia’s Group Chief Executive. “As well as providing access to email and social media, inflight wi-fi will improve the travel experience by providing guests with up-to-date information about connecting flights and their travel plans.”

While the inflight Wi-Fi service will be popular with business travellers, it will also have “widespread appeal” for all customers, he added.

“Our team is building what we think will be one of the world’s leading connectivity and entertainment networks, and we will work with strategic technology partners to offer our guests a truly personalised experience,” said Borghetti.

Virgin Australia indicated that it will work with relevant regulators to obtain approval for its inflight Wi-Fi service.

Further details about the service, including technology partners and business model, will be released by the end of 2016.

Back in February, Qantas also announced plans to introduce inflight Wi-Fi from next year under a partnership with international broadband services provider ViaSat and the NBN network. The service will be free for customers, it said.

At the time, the airline said inflight trials are expected to begin later this year aboard a Qantas Boeing 737 retrofitted with modems and an antenna that receives the satellite signal.

A full roll-out across Qantas’ domestic fleet of A330s and B737s is expected from early in 2017, the firm said.