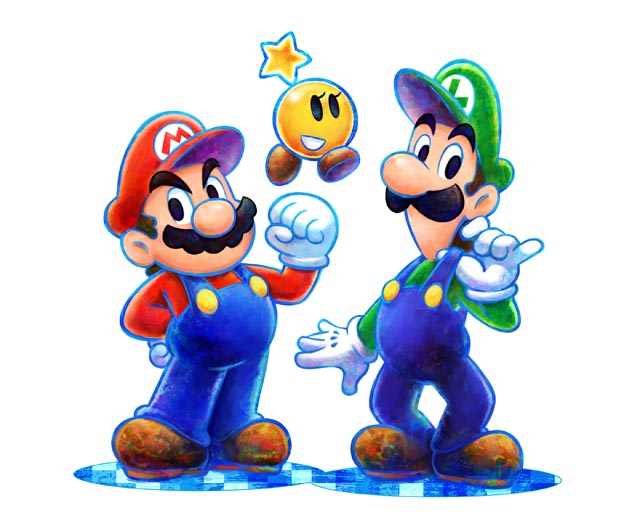 news Australia’s three major sides of political have achieved a rare unified agreement that the Federal Government should take a wide range of measures to directly support the growth of Australia’s video gaming development industry, in a move which would dovetail with Malcolm Turnbull’s innovation agenda.

Australia’s video game development industry is known globally as being able to develop quality and popular titles, with a number of hits on both traditional console and PC systems under its belt, as well as in the fast-growing mobile gaming scene.

However, the industry has been decimated over the past half-decade, with a number of major local studios closing. Much of the issue appears to be related to the fact that other countries such as Canada and Eastern European countries have set up more favourable local conditions to attract developers, as well as the changed value of the Australian dollar.

The industry suffered a further body blow in May 2014, when the then-Abbott Federal Government announced it would would cut $10 million of remaining funding to the Australian Interactive Games Fund. The fund was was announced in November 2012 by then-Federal Arts Minister Simon Crean to support the industry.

Late last week, the Senate’s Environment and Communications Committee delivered its report into the future of the industry after nine months of deliberations and hearings on the issue. You can download the report here.

In a rare display of public unity, Coalition, Labor and Greens Senators all called for a range of measures to support the industry, including the reversal of the AIGF cuts in 2014.

The committee’s first recommendation states: “The committee recommends that the Australian Government introduce a funding scheme based on the former Australian Interactive Games Fund.”

The committee also recommended that:

The Committee also made recommendations regarding improving the diversity of the video game development industry’s workforce and employment conditions, as well as with regard to the Government’s commitment to deploying “21st century broadband infrastructure”.

The Committee’s unified report is relatively unusual in that all sides of politics supported the report. The inquiry was initiated by Greens deputy leader, Senator Scott Ludlam, but the committee is chaired and deputy chaired by LNP and Labor Senators such as Anne Urquhart, Linda Reynolds, Anne McEwen and Chris Back.

Ludlam said in a separate statement that the return of the AIGF fund was one of the most important steps the Government could take to support the industry.

“Establishing a replacement for the AIGF will assist small independent studios to grow into flourishing ongoing enterprises,” the Greens Senator said. “This is just one of the recommendations the report makes, but it’s the most immediate step the government can take for this industry.”

“There is not a Turnbull buzzword box that the games industry does not tick. These are some of the creative industry jobs of the 21st Century. The Liberal party should overturn the short-sighted decision to axe the original AIGF.”

“Government should do all it can to give the industry a jump start, in the form of grants, low-interest loans and tax offsets to foster the growth of a local industry, and to ensure that local talent stays local.”

“In this partisan and politically charged environment, and in an election year, the fact that this is a consensus report says a great deal about the quality of evidence presented, the good faith that both witnesses and senators brought to the proceedings, and the clarity of the conclusions the process reached.”

“We’ll be taking these recommendations forward after the election, and we hope the Labor and Liberal parties do as well. The opportunity for Australia to establish itself as a global leader in this industry is not going to last forever,” Ludlam concluded.

opinion/analysis
Very happy to see this report come out, and I personally support all of the recommendations contained therein.

Blind Freddy can see that the video game industry is one of the fastest growing globally, and that the Federal Government has not done enough to support it locally. Australia’s cinema industry — which does not offer anywhere near the same potential in terms of financial rewards, jobs and growth — already receives much more support from the Government.

The multi-partisan nature of this report is a very good sign for the industry as a whole, and I think the inquiry has also done a lot to educate all sides of politics about this fast-growing sector.