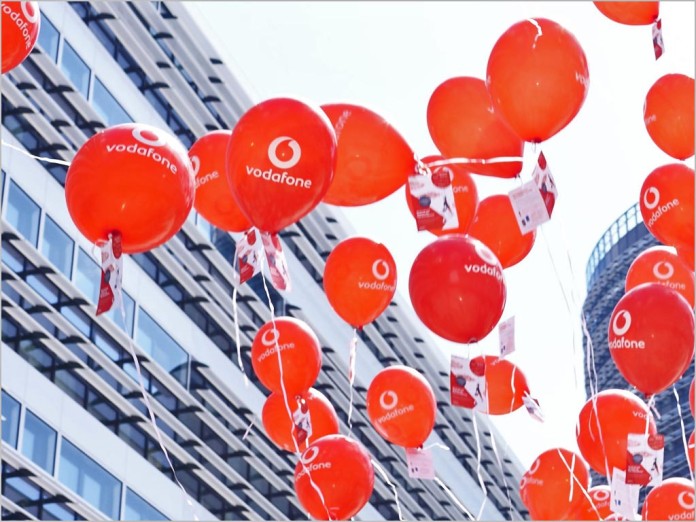 news Vodafone has announced the full rollout schedule for new base stations to be built under the first round of the Mobile Black Spot Programme.

The 70 base stations will be sited in regional areas of New South Wales, Tasmania, Queensland, Western Australia and Victoria, the firm said in a statement. You can download the full list of base stations here in PDF format.

Vodafone’s Chief Strategy Officer, Dan Lloyd, said the company has made “no secret” of the fact that it supports the Federal Government’s Mobile Black Spot Programme.

“We believe the Mobile Black Spot Programme is a great way to encourage competition and choice of mobile provider, which is something many people living in regional and rural areas have never experienced,” he said.

According to the firm, a further 28 sites in New South Wales, Queensland and Tasmania will follow this year, with all 70 sites expected to be completed by the end of 2017.

“We look forward to having a presence in these communities and offering more customers in regional Australia the great service and value we provide on our network, which now covers 97% of Australia’s population,” Lloyd said.

The firm announced just this week that its 4G service now reaches 23 million Australians – in part due to the company’s national spectrum refarming project, which has seen the telco convert its holding of 850 MHz spectrum to increase its 4G network by over 20%.

Vodafone said it is “investing heavily” in regional communities which are seeing expanded and improved coverage. Additionally the firm is opening new stores and launching new strategic partnerships, such as that with the National Farmers’ Federation.

The company also cited its work with local communities, councils and politicians to investigate opportunities under round two of the Mobile Black Spot Programme.

Vodqafone is participating in the selection process which is currently underway, the firm said.

The full schedule for the rollout of base stations under the blackspot programme can be seen here.