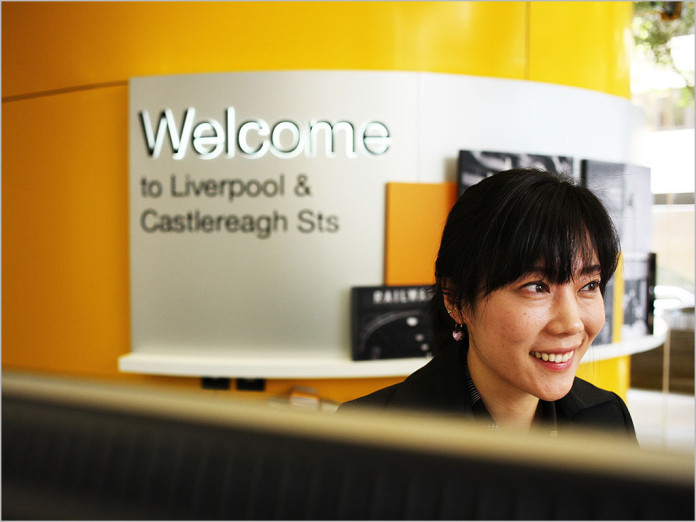 blog There have been a series of new revelations in the Commonwealth Bank’s IT bribery scandal over the past several days. The case revolves around alleged bribes being offered to the bank by US IT vendor ServiceMesh (now owned by CSC).

Perhaps the most high-profile article was published by The Australian newspaper. Earlier this week, the newspaper revealed a number of new details about how the allegations of bribes were communicated inside the Commonwealth Bank, including how senior executives were told of the allegations.

This is a fraught case, so we won’t go into the details or quote from the article concerned, but we recommend you click here for the full article to see what you think of the situation for yourself.

Secondly, there has also been a flurry of articles involving the Commonwealth Bank’s appearance before hearings of the Parliamentary Joint Committee on Corporations and Financial Services.

At the hearings yesterday in Sydney, the bank faced questions about whistleblowers in the wake of the ServiceMesh case. The Sydney Morning Herald tells us (we recommend you click here for the full article):

“After reports in The Australian that a member of staff in CBA was sacked eight weeks after refusing to sign off on an IT contract now at the centre of a bribery scandal, committee chair Senator Fawcett on Monday said he had “concerns about the ability of people within the system to report concerns and be listened to.””

I don’t have a lot to say specifically about this situation at the Commonwealth Bank. I don’t have inside information about the issue or any particular insight at this point. However, what I will say is what I wrote back in October 2013 about corruption in Australia’s tech sector:

“A number of very high profile cases have starkly demonstrated over the past several years that dishonest and unethical behaviour in some cases extending as far as corrupt practice is on the rise in Australia’s technology sector.”

I would advise anyone in a sensitive position in Australia’s technology sector to be careful if you suspect corrupt dealings are a possibility in your area. Because the odds are the suspect behaviour will eventually be discovered. You will not want to have done the wrong thing — or even overlooked it — when they are.