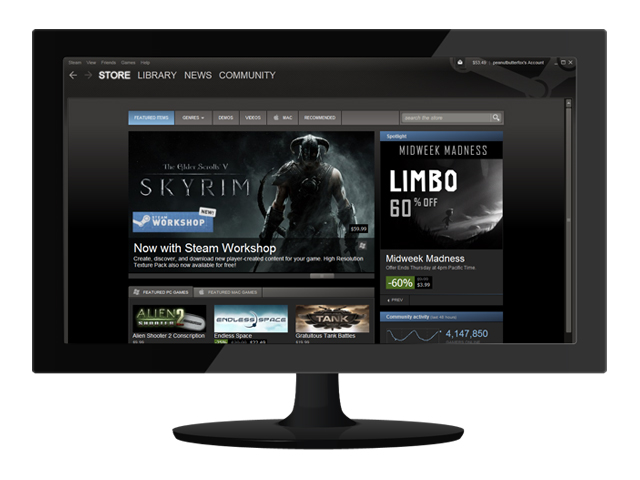 news The Federal Court has found that the Valve Corporation misled Australian consumers over consumer guarantees on its online game distribution and social platform Steam.

Valve was found to have made the following deceptive representations in the terms and conditions contained in different versions of its Steam subscriber agreement and refund policy:

The ruling judge, Justice Edelman, concluded that, despite being an international online platform, Valve was carrying on business in Australia.

“The Federal Court’s decision reinforces that foreign-based businesses selling goods and/or services to Australian consumers can be subject to Australian Consumer Law obligations, including the consumer guarantees,” said ACCC Chairman Rod Sims in a statement.

“In this case, Valve is a US company operating mainly outside Australia, but, in making representations to Australian consumers, the Federal Court has found that Valve engaged in conduct in Australia,” Sims said.

He added it was also significant that the court ruled that Valve was conducting business in Australia.

According to Sims, this is the first time the courts have applied the extended definition of ‘goods’ to include computer software under the ACL.

“It will provide greater certainty where digital goods are supplied to consumers through online platforms,” he said, adding that the ACCC will continue to take “appropriate enforcement action” to hold businesses accountable for breaches of the ACL.

Steam is an online digital distribution platform developed by Valve, offering digital rights management, multiplayer gaming, and social networking services. As of February this year, over 7,500 games were available through the platform, which boasts around 125 million active users.