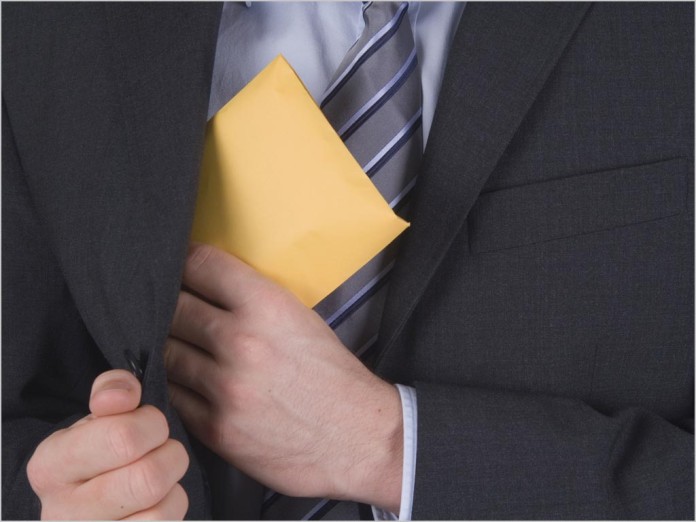 news An investigation by the NSW Independent Commission Against Corruption (ICAC) has found a former IT manager at the TAFE NSW South Western Sydney Institute (SWSI) guilty of corruption in his official role at the training organisation.

In a report, ICAC found that an acting information and communications technology services manager at the group engaged in “serious corrupt conduct” by improperly using his public official functions to obtain over $1.76m from the SWSI and one of its contractors for his own business.

An ICAC statement said that, from January to July 2014, the individual “improperly engaged in corrupt conduct by exercising his official functions to obtain $1,709,904.90 from the SWSI for his business”.

This included providing “false and misleading” information about the registration of a vendor on the NSW Department of Education and Communities’ systems applications products system, ordering goods on behalf of the SWSI from his own business without declaring a conflict of interest.

He was also found to have supplied false documentation to cover up his actions, as well as falsely saying that goods had been received by the SWSI when, in fact, this was not true.

The individual deliberately concealed his ownership of his own firm by using the company name and business number of a similarly named company. That firm was registered with the Australian Securities and Investments Commission, but had no connection with the IT manager. He also corresponded with institute’s administrators using a false name and position title, ICAC said.

The individual also engaged in corrupt conduct when, around the time of February 2014, he improperly ensured that the SWSI hired another firm to provide ‘virtual labs’ with the intention of obtaining for a benefit of $55,000 from that company. The benefit was received, ICAC said.

There are no findings made against that organisation or its personnel, the statement adds.

ICAC said the matter should go before the Director of Public Prosecutions with respect to the individual’s potential prosecution for offences including fraud, wilfully making a false statement to a commission officer, and making a false or misleading statement during an ICAC compulsory examination.

Secondly, the SWSI should undertake regular analysis of vendor payments based on computer-aided audit reports to detect financial anomalies.

As part of the investigation, ICAC held a public inquiry over three days in the summer of 2015, with Commissioner Megan Latham presiding at the public inquiry and six witnesses gave evidence.