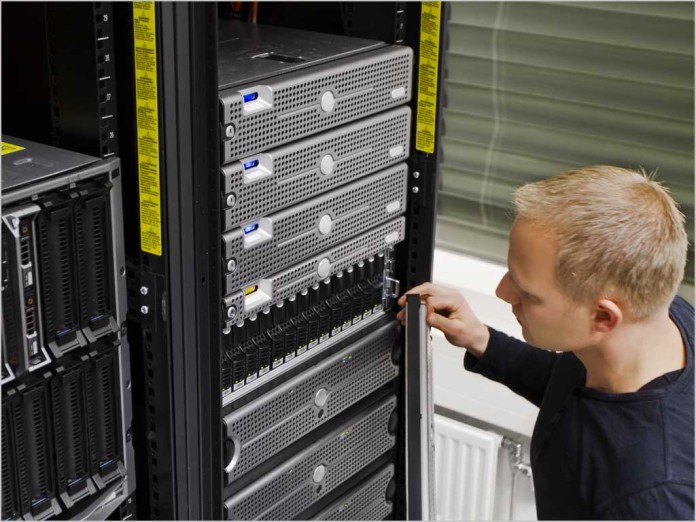 news Monash University has announced it has invested $4.1m in a state-of-the-art computing facility with plans to build a new supercomputer.

Cited as a “boost” for Australian research, the new investment in the MASSIVE (Multi-modal Australian ScienceS Imaging and Visualisation Environment) will see a five-year collaboration between the university, CSIRO and the Australian Synchrotron.

Designed specifically to process complex data, MASSIVE has played a “key role” in driving discoveries across many disciplines including biomedical sciences, materials research, engineering and geosciences since 2010, Monash University said in a statement.

To support both, Monash University has invested $4.1m in the new $5.7m project to fund a new high-performance computing capability, M3 supercomputer.

“M3 will be particularly important to the Faculty of Medicine by providing computing capacity that is malleable, connected and can be shaped to support the needs of Monash’s strategic research domains,” said Professor Christina Mitchell, Dean at the university’s Faculty of Medicine, Nursing and Health Sciences.

Alan Finkel AO, Australia’s Chief Scientist, who is to join Mitchell at a “switching on” event for the facility, said Australia needs “superb science, and superb science only emerges when our scientists are able to access first-class infrastructure such as MASSIVE”.

“You cannot understand what you cannot see,” the Chief Scientist says. “MASSIVE provides specialised processing power to build three dimensional X-ray images at micrometre resolution or complex maps to summarise the interconnections between millions of brain cells. At a glance, scientists can now visualise and understand these complex structures.”

Over five years, MASSIVE has played an important role in coordinating imaging informatics infrastructure across Australia, and works closely with many national initiatives. This new investment will therefore have a significant impact, Monash University suggests, for example in life sciences research.

Dr Marta Garrido is a neuroscientist working at the University of Queensland in the Australian Research Council Centre of Excellence for Integrative Brain Function.

She said: “The brain is wired in an extremely complex way. To make sense of the pathways engaged in perception and action we need to use brain imaging techniques that result in vast amounts of data. We then use mathematical modelling to decipher this data – these analyses require a lot of computing power and so access to supercomputers like M1, M2 and now M3 is critical.”

Professor Trevor Lithgow, a researcher at Monash University, uses a range of advanced microscopes to better understand how bacteria develop resistance to antibiotics.

“The knowledge gained from the application of ultra-high resolution imaging techniques coupled with a data-processing engine like MASSIVE not only enlightens us on how bacteria become antibiotic resistant, but also guides the development of the next generation of antibiotics.”