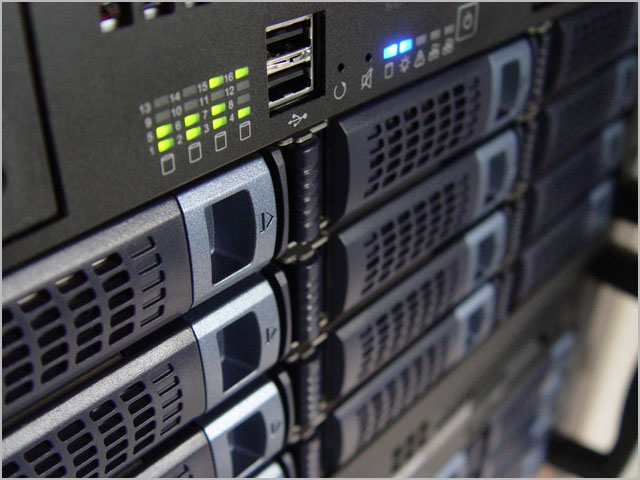 news The Australian National University has bought a supercomputer capable of 1.2 Petaflops of processing power from Japanese giant Fujitsu, in a deal which is expected to create the largest supercomputer of its kind in the Southern Hemisphere.

In a statement issued today, the university described the infrastructure as being “the most powerful computer in Australia and amongst the largest in the world”. It will be installed at the National Computing Infrastructure (NCI) at ANU and will have the computing power, memory and storage of about 30,000 dual-processor computers working together, the university said.

NCI Director Professor Lindsay Botten said: “This state-of-the-art facility will support Australia through an internationally-competitive capability which raises Australia’s position in high-impact research and innovation. Research in climate modelling, advanced materials, astronomy and medicine is critically dependent on high performance computational modelling and data analysis, and researchers in these areas are among the outstanding teams poised to benefit from the new facility as soon as NCI can make it available later this year.”

NCI Chair Professor Mark Wainwright said: “This development is a most significant outcome of the Commonwealth, national agencies and ANU working together to create vital infrastructure for Australia’s researchers.”

We cannot hope to meet our national challenges without access to an international-class facility of the kind being developed, and Australia cannot hope to create such a facility without the cooperative efforts and advances that ANU, CSIRO, the Bureau of Meteorology, Geoscience Australia, the Australian Research Council and six leading research intensive universities have made in reaching this agreement. This is a unique partnership.”

In a separate statement, Fujitsu said the infrastructure would be fully operational by January 2013, with NCI also currently constructing a new datacentre, which was due for completion by September this year. The Fujitsu infrastructure will be based on its PRIMEHPC FX10 model, which Fujitsu said improved upon the vendor’s supercomputer technology employed in the world’s fastest supercomputer, the K Computer, which is installed at the RIKEN Advanced Institute for Computational Science campus in Kobe, Japan.

Fujitsu said that it elected to bid its Fujitsu PRIMERGY X-86 High Performance Computing (HPC) technology in order to meet the ANU’s stringent performance, efficiency, and benchmarking requirements and to support the continued use of software codes developed for the X-86 platform. The supercomputer will be an x86 cluster using Intel Xeon E5 CPUs. The Fujitsu project partners on the deployment are: APC power and cooling; Brocade and Xenon/Mellanox InfiniBand switching; Data Direct Networks high speed storage; and Intel chipsets.

The news comes as the CSIRO itself has also recently signed a contract to upgrade its own GPU cluster, based on the new Intel Xeon processor E5-2600 product family, enabling it to combine traditional CPUs with more powerful graphics processing units (GPU). The new CSIRO GPU HPC Cluster, located in Canberra, Australia, will provide world-class computational and simulation science facilities to its researchers to increase productivity significantly, and help speed up scientific discovery.

opinion/analysis
It’s great to see this kind of high-performance computing initiative being undertaken by the Australian National University. While I have zero to no knowledge of how precisely this huge level of computing power will be used by the various researchers who will gain access to it (these things are always hard to judge from an external perspective), I am sure that the investment will be beneficial to the progression of science in Australia. Plus, which country wouldn’t want to be able to say we had the biggest supercomputer in this half of the world? ;)