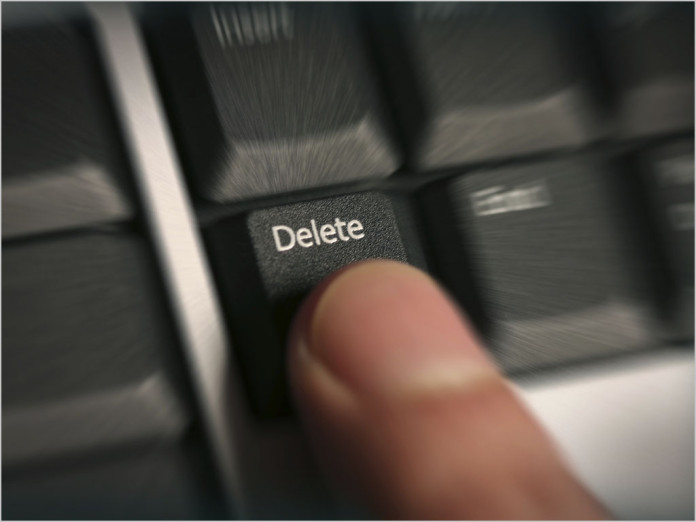 Other recommendations were also made, including for new legislation that would see sharing intimate images of individuals without their consent become outlawed.

“Images obtained (consensually or otherwise) in an intimate relationship; photographs or videos of sexual assault/s; images obtained from the use of hidden devices to record another person; stolen images from the Cloud or a person’s computer or other device; and pornographic or sexually explicit images that have been photo-shopped, showing the victim’s face.”

The problem is becoming “increasingly prevalent”, it added, with the increasing use of mobile phones and other devices, as well as the “pervasive ubiquity” of social media. Additionally, women are more likely than men to be victims of revenge sharing of media.

A 2015 survey on online abuse and harassment conducted at the Royal Melbourne Institute of Technology (RMIT), reported that 1 in 10 Australians have had a nude or semi-nude image of them distributed online or sent onto others without their permission.

Furthermore, the committee pointed out, analysis by The Economist from 2014 showed there are at least 3,000 pornography websites functioning with a “revenge purpose”.

After taking into account the issues discussed in the report, the committee recommended that federal and state governments should legislate new offences for knowingly or recklessly recording or sharing an intimate image without consent and threatening to take and/or share intimate images without consent – irrespective of whether or not those images exist.