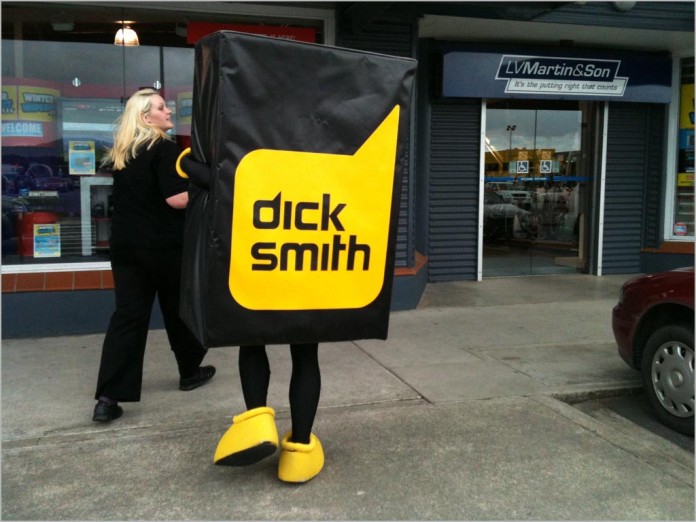 news With the exception of airport locations, all remaining Dick Smith and Move stores across Australia and New Zealand are to close, according to the receiving company Ferrier Hodgson.

The receivers anticipate that the closure of the remaining 301 stores in Australia and 62 stores in New Zealand will take approximately eight weeks to complete.

Around 2,460 staff will be affected by the store closures in Australia and approximately 430 in New Zealand.

“While we received a significant number of expressions of interest from local and overseas parties, unfortunately the sale process has not resulted in any acceptable offers for the group as a whole or for Australia or New Zealand as standalone businesses,” said James Stewart, a receiver at Ferrier Hodgson.

“The offers were either significantly below liquidation values or highly conditional or both,” he explained.

Stewart said this is a “very disappointing” outcome for the employees of the group who have given “loyal service” to the business.

“We would particularly like to thank the Dick Smith employees for their support and patience during the receivership process,” he added.

Ferrier Hodgson stressed that all Australian employee entitlements will be considered priority unsecured claims ahead of the secured creditors, and are expected to be paid in full.

Similarly, entitlements of New Zealand employees who are made redundant are preferential claims that will be ranked ahead of the secured creditors. They are expected to be paid in full up to a maximum statutory limit of NZD$22,160 under New Zealand law.

Employees across head office and stores were briefed yesterday, the firm said, and will be provided with “appropriate” outplacement support by the receivers.

Dick Smith went into receivership at the start of January, with Stewart saying at the time that it was too early to clearly identify the primary causes of the company’s decline, although he did say the business had become “cash constrained”.

Controversially, Ferrier Hodgson announced that outstanding gift vouchers would not be honoured, with affected customers becoming unsecured creditors of the group.

The situation caused independent Senator Nick Xenophon to call for urgent legislative changes to Australia’s corporations law to protect the card holders who faced losing out in the affair. He further moved for an urgent Senate inquiry into the affair.

“The Dick Smith stores collapse puts a spotlight on the role of private equity firms in takeovers where the long-term sustainability of a business is put in question by virtue of the structure of the deal that was done,” Xenophon said at the time.

In 2012, the group was sold by its then-owner Woolworths to Anchorage Capital Partners for a mere $20 million – despite reported annual sales of $1.6 billion the previous year.