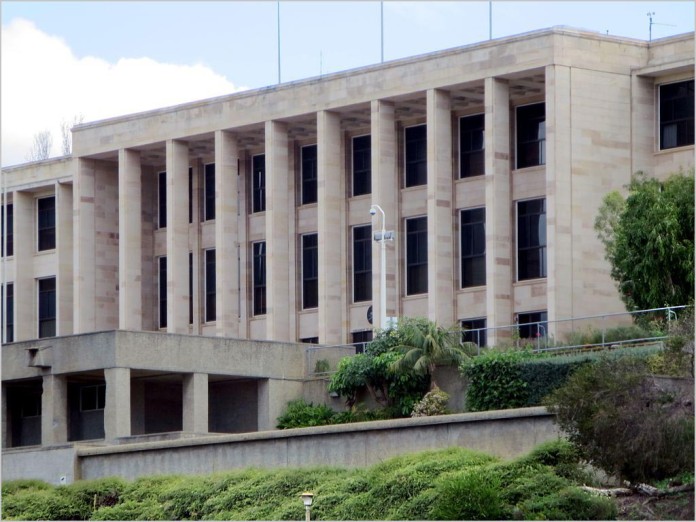 blog Bad news for the Western Australian Parliament, which, it appears, didn’t have the most hardened IT security systems on earth. The ABC is reporting today that a “trojan virus” has knocked the Parliament’s IT and telephone systems offline. The media outlet reports (we recommend you click here for the full article):

“A memo sent to MPs said a Trojan virus had penetrated Parliament’s Information Technology network, forcing computers and phones to be isolated … [Speaker Michael Sutherland] said the incident had occurred despite Parliament’s “sophisticated” firewalls and staff had been working hard to resolve the issue.”

To be honest, this really does not come as a surprise. Here’s what the WA Government’s Auditor-General had to say about the state’s IT security back in 2010:

“Western Australia’s acting Auditor-General Glen Clarke has issued a serious warning to the state’s departments and agencies to beef up their IT security practices, with a new report finding that most were not even using basic security techniques such as encryption of sensitive data on laptops and USB keys.”

Similar comments were made several years before that in 2007, and again in 2011:

“Western Australia’s auditor-general has handed down a landmark report which details the fact that none of a wide range of government departments and agencies in the state are currently able to prevent basic cyber-attacks against their IT infrastructure — or even detect that they had taken place.”

And the warnings were repeated in 2013.

What we’re seeing here is a clear pattern of events, where the WA Auditor-General has warned about IT security issues on no less than four occasions over the majority of a decade. In this context, it’s not surprising that the WA Government has been hacked into in 2016. The only question I have is why it hasn’t happened before now. Or … perhaps it did and nobody realised, because key IT systems were not taken down, merely penetrated.