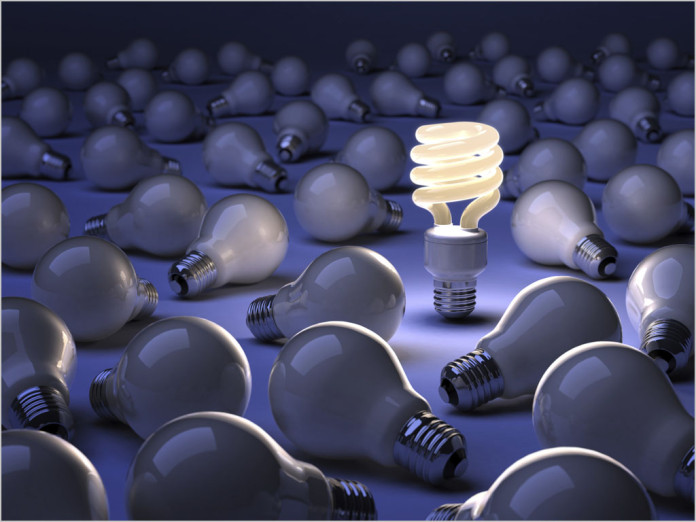 news Internet Australia, a non-profit body representing Internet users, has called for a rethink of current strategies used to deal with piracy of online content.

“It would be in the best interests of content producers, as opposed to content distributors, if we all accepted that the main reason why most people unlawfully download is that they can’t get what they want through legitimate channels,” said Internet Australia CEO Laurie Patton.

“There is ample research evidence that people are willing to pay if they can get the content they’re after. In fact, surveys show that the people who ‘pirate’ are also among the most active legal downloaders,” he said.

The organisation cited reports that lawyers for the rights holders in the Dallas Buyers Club case have accepted defeat and said it is confirmation that long running disagreements over the government’s proposed copyright notice scheme have “failed to be resolved”.

In that case, the rights holders behind the film Dallas Buyers Club had been chasing iiNet and a number of other smaller web service providers since last November, seeking to identify people who allegedly made the film available on torrent websites.

The case ended this month when the Federal Court blocked the action.

“There is little evidence from overseas that these warning notice schemes actually work and that are quite expensive to administer. Understandably, then, why would either party want to bear the costs of running something that isn’t going to achieve much? It is not surprising, therefore, that the copyright notice scheme hasn’t materialised”, Patton added.

Internet Australia also noted that the International Intellectual Property Alliance (IIPA) recently published its latest report on countries it believes should better protect the interests of the copyright industry.

Since Australia isn’t on the watch list, Patton suggested this means the country is not seen as a major offender by global standards.

He said: “Internet Australia believes content should be available and easily accessible at reasonable prices comparable with similar markets overseas. We maintain that this is the appropriate reaction to unlawful downloading.”

The organisation supports intellectual property rights, he explained, but it doesn’t believe that using the Internet to bock content is appropriate.

Internet Australia also supports calls for reform of copyright law, which it has previously argued is “long overdue”.

“We remain opposed to the ‘site blocking’ law introduced last year and have argued that the government should conduct a formal review of its effectiveness two years after its enactment (2017), if not sooner,” said the CEO.

While the law has existed for over six months, he suggested that the rights holders are yet to use it.

“If the rights holders and their local representatives truly saw this as a serious issue you’d reckon they’d have had their lawyers burning the midnight oil within days of the site-blocking law’s enactment,” Patton concluded.

Internet Australia is a not-for-profit body representing Internet users. Its stated mission is to promote Internet developments for the benefit of the whole community, including business, educational, government and private Internet users.