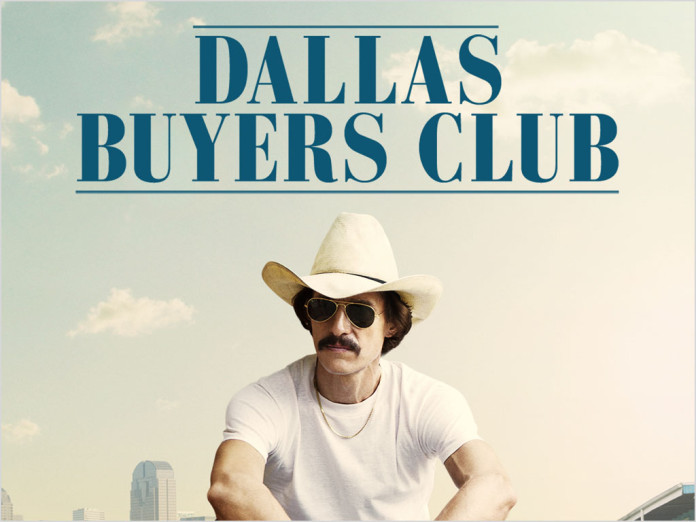 blog It’s looking like Dallas Buyers Club won’t appeal the ruling handed down last month of Federal Court Justice Perram in the Internet piracy case against iiNet and a number of other ISPs. However, the company hasn’t given up its attempts to sue Australians for mega-dollars. iTnews quotes Marque Lawyers managing director Michael Bradley this morning (we recommend you click here for the full article):

“Whether an individual should be liable for damages based on other activity is not a closed subject,” Bradley said.

In essence, what we’re seeing here is that Dallas Buyers Club and Marque Lawyers have decided to more or less accept Justice Perram’s ruling, but may be seeking to rework their approach to alleged copyright infringers to still target them for facilitating uploading of content online (as occurs in a BitTorrent situation, for example), rather than merely targeting them for downloading material.

It’s further not clear whether DBC thinks there is still a way to tack on punitive damages — high damage fines which represent a deterrence to future piracy — although that is probably a tougher ask.

I can’t say I’m surprised that DBC is wriggling around within the terms of the judgement which the Federal Court handed down … and I also wouldn’t be surprised if the group was currently speaking to politicians about the judgement. We saw that kind of behaviour directly after landmark iiNet victories on piracy matters in the Federal and High Courts. This game is not over — not by any measure.