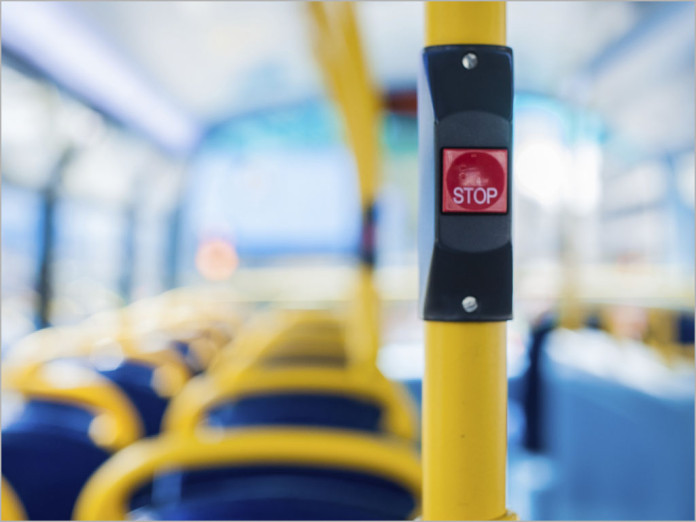 news A staged trial of a driverless electric shuttle bus will take place in Western Australia later this year.

The 15-passenger autonomous vehicle was developed by NAVYA SAS – a French company that specialises in ‘intelligent’ transport systems. The bus has an average speed of 25km/h and a maximum speed of 45km/h.

The state’s Transport Minister, Dean Nalder, said the Department of Transport (DoT) was working closely with the RAC to ensure compliance with road and vehicle safety standards during the trial.

Notably, the trial will be the first of its kind Australia, the WA Government said. It is aimed to allow RAC, with support from the state government, “to understand and learn about autonomous vehicle technology”.

“It is not a matter of if this technology will come to WA, but when it will, and that time is fast approaching. Initially, the trials will be conducted at RAC’s driving centre, but eventually the shuttle will take to Perth roads,” Nalder said.

The DoT is working with the RAC to identify the routes on Perth roads where the trials would take place, he added.

“It is important West Australians are aware this technology is not confined to Hollywood blockbusters, but is actually coming to Perth,” said the Transport Minister. “To ensure we are working towards providing the best integrated and intelligent transport services and solutions for the State, it is important to trial new innovative modes of transport, and this is one of those modes.”

Similar types of vehicles are being tested and trialled in other countries and are fitted with autonomous features such as radar cruise control and lane detection warning systems.

An additional safety feature is the vehicle’s multi-sensor technology. This provides 3D perception, allowing it to map the environment, detect obstacles on the road and interpret traffic signs, according to Nalder.

The state government would likely benefit from the project, since experts from both the RAC and the DoT have come together to work on the trial, he said.