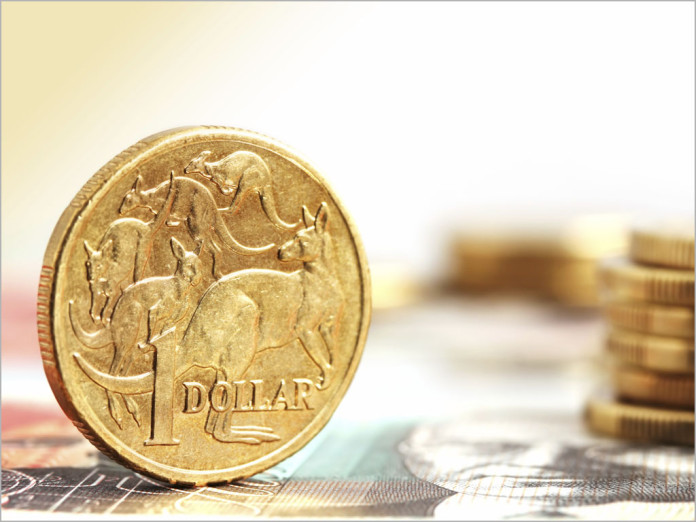 news The government has initiated a grants program that will provide up to $128.4 million to assist the telecommunications industry with the upfront costs of meeting their data retention obligations.

The Data Retention Industry Grants Program consists of a single funding round open to telecommunications service providers over the requirements.

The government said the program delivers on its commitment “to make a financial contribution to service providers’ up-front data retention costs”, and includes support for smaller providers. The design of the program has benefited from consultation with the telecommunications industry, particularly through the Implementation Working Group, it added.

Assisting industry with the implementation of the data retention obligations is a key priority, the government has said.

Non-profit organisation Internet Australia said it welcomed the release of the Data Retention Grants Program, though, it suggested that the initiative was too long in coming.

“Our ISP members have had to incur considerable costs without knowing what, if any, compensation they might receive,” the group said.

Internet Australia also aired concerns that the amount allocated is “well short” of the likely total costs as estimated by its ISP members and by the government’s own advisor PwC. “ISPs are unlikely to absorb the shortfall so consumers can be expected to be slugged with what can best be described as an Internet Tax in the form of increased access fees,” it said

Internet Australia has previously described the Data Retention Act as “fundamentally flawed” and has called on the government to bring forward a review, currently due in 2018, to address the industry’s concerns.