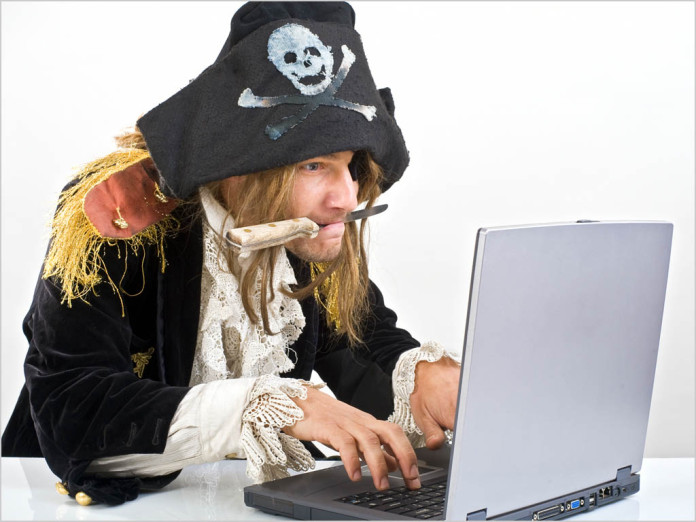 news Australian pay television company Foxtel is hiring an anti-fraud investigator to drive the firm’s efforts to cut down on piracy and other criminal activities.

In an advert, the firm said: “Our Legal team is now looking for an Anti-Piracy Investigator to come on board to manage the security of our services, including piracy, theft and other criminal activity.”

According to the ad, the new investigator will be required to conduct investigations in order to prevent and detect fraud relating to anti-piracy activity; prepare detailed statements, and other documents relating to investigations; and represent Foxtel in court proceedings, giving evidence if required.

They will have to also manage and work with contracted private investigators and maintain a thorough knowledge of relevant legislation.

The new role is part of the company’s ongoing and energetic efforts to clamp down on piracy.

Back in August, Foxtel said it was preparing to launch a legal case to have piracy-related websites such as The Pirate Bay blocked in Australia.

The company told the ABC at the time that it was receiving legal advice on “how best to put the legislation into effect” and that it expected to do so soon.

Such legal moves are likely to become more common, since Australia’s site-blocking legislation, the Copyright Amendment (Online Infringement) Bill 2015, was signed into law on June 26.

Foxtel welcomed the new legislation at the time, saying: “Foxtel today congratulated the Government and Opposition for coming together to help fight the scourge of online piracy. ”

Foxtel CEO and Director, Richard Freudenstein also said: “We are pleased that the Government and Opposition have taken strong action to combat online piracy. They recognise that, not only is piracy theft and therefore morally wrong, it is harmful to Australia’s creative communities and to businesses that employ hundreds of thousands of Australians.”

In September 2014, however, Freudenstein conceded that his company’s great profitability has made it harder to argue that Internet pirates and illegal downloads are killing the media industry.