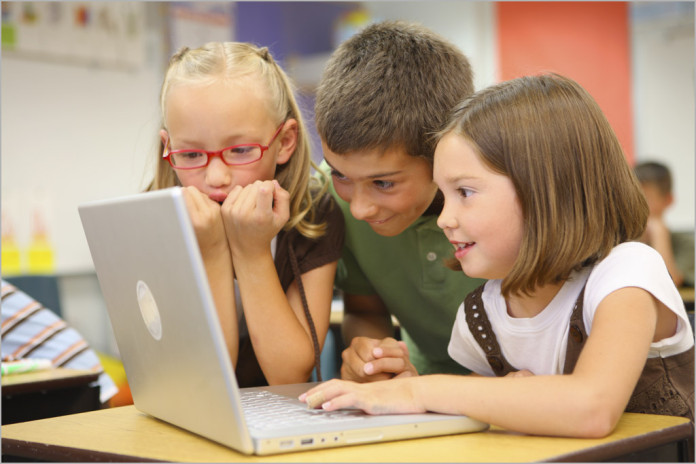 news ​The Western Australian Government has announced an IT investment at the state’s schools that will allow students and teachers to use wireless devices around campuses and bring greater mobility to classrooms.

The investment will complete tech upgrades and a centralising process to the state’s school IT systems that began in 2012, but were halted early when they ran out of funding. This left some schools running older, localised systems instead of the new Standard Operating Environment (SOE).

Pointing out that Internet downloads in schools have more than tripled in the past two years, Education Minister Peter Collier said bandwidth in all public schools would be optimised, additional wireless access points would be installed and more laptops and tablets would be available for primary students.

“This multimillion dollar investment in technology is vital for life today, and will become even more essential for students into the future,” Collier said. “With schools turning to online content, there is increasing demand for and dependency on high-quality, high speed internet connections.”

One portion of the investment, totalling $32.7 million, will see $10.4m go to ensuring networks in all schools fitted with IT solutions that automatically adjust to maximise existing bandwidth. Optimisation technology testing in schools has shown reduction of bandwidth volume of up to 70%.

A further $6.7m will be spent on the installation of additional wireless access points in schools.

The final rollout of the SOEv4 to the 218 schools that did not receive the 2012-on upgrades will also occur, at a cost of $15.6m. Currently, 572 schools are on the new SOE platform.

The State Government has also committed to a dollar-for-dollar investment of $20m for the primary school computer device program that aims to support primary students in becoming more digitally competent.

“The State Government will match the investment by schools to ensure they have up-to-date devices for students,” Collier said. “This investment will also support work being done nationally for the National Assessment Program – Literacy and Numeracy to go online by 2019.”

The WA Department of Education originally commenced rolling out its new SOE to schools back in 2012, funded by the Labor government’s Digital Education Revolution program.

However, by June 2014, the funding was found to be insufficient to finish the upgrades to all schools in the state. Now it seems the state has found the $15.6m required.