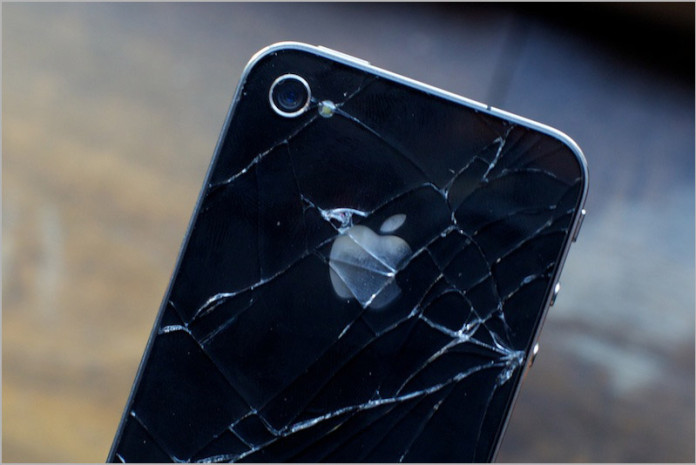 news Vita Group has announced it will close the remaining eight stores of its subsidiary Next Byte – an Apple product reseller – over three months starting from January 2016.

In a statement to the Australian Stock Exchange, Vita said the precise timing of the closures will be dependent on the circumstances of individual stores.

The group added that it will continue to provide products and services to current Next Byte business customers via its telecommunications SMB and enterprise channels.

Vita said that, where possible, Next Byte team members will be redeployed to other areas in the group. If suitable roles can’t be found, retrenchments with full entitlements will be paid.

“The welfare of our team members and customers is our most important concern and we are working to manage the impact of this decision as responsibly and respectfully as possible,” said Vita Group CEO, Maxine Horne.

Vita Group expects the Next Byte closure to incur one-off charges in the half of about $3.2 million – the estimates value of its subsidiary’s future lease obligations, inventory write-downs and redundancies. A further $1.1 million in fixed asset charges will be taken up for primarily write-down on fixtures and fittings.

However, Vita expects ongoing benefits from the closure to amount to around $1.6m annually, reflecting support centre savings and the migration of Next Byte business to other channels.

According to the most recent annual report, Next Byte experienced a 20% decline in revenue in the last financial year. The group said this was due to fewer stores and “softness” in older format stores. On a like-for-like basis, revenues were down 7%, however EBITDA increased 11%.

Next Byte was founded in 1995 and is based in Glenunga. It was once Australia’s largest specialist retailer of Apple products and services.