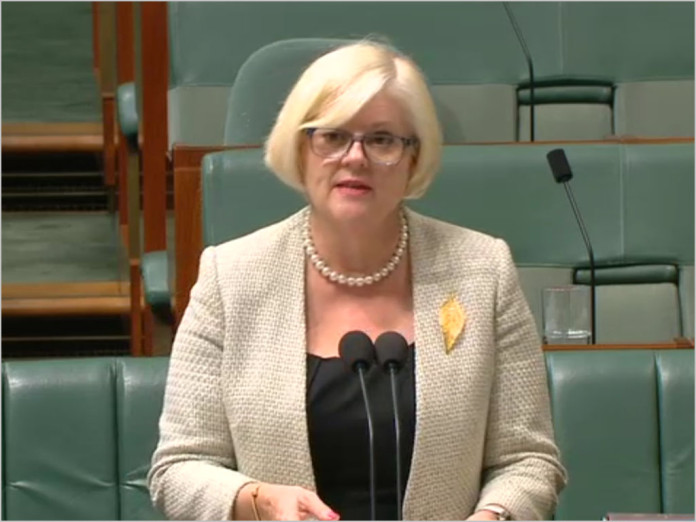 news Assistant Minister for Science Karen Andrews has said the government recognises the importance of bringing more women into the ICT workforce to ensure the country remains competitive.

However, she added that it’s not simply about gender equality; it’s about ensuring that all Australians have the capability and the opportunity “to contribute to the nation’s future, to realise their potential and to enjoy fulfilling careers”.

The Assistant Minister was responding to a report by the Australian Computer Society (ACS) on gender equality in the ICT workforce,

“The ICT sector is particularly crucial because it underpins everything we do – at work, school, university, at home and in public spaces,” Andrews said. “It gives our industries the tools to operate and prosper in the digital economy, the single greatest driver of innovation, competitiveness and growth.”

The ACS report, The Promise of Diversity – Gender Equality in the ICT Profession (released 1 December), found that, at a time when Australia is facing a shortage of skilled ICT professionals, women represent just 28% of the ICT workforce, compared to 43% in the general workforce.

“This underutilisation of human capital in ICT looms as a major constraint on Australia’s national growth,” said the ACS.

The report looked at the entire life cycle of female participation in ICT and concluded that females must be included more in ICT in schools, the vocational and higher education sectors, and the workforce if Australia is to achieve greater gender equity in the sector.

Reaching a solution to gender inequality, the ACS said, will require both short and long-term initiatives, as well as commitment by employers, educators and governments.

The ACS argued there needs to be a “fundamental and urgent change to the cultural mindset and attitudes to women in the workforce”. This will require “genuine, committed, outcome-focused leadership”, it said.

Andrews commented: “The government understands the need for all sectors to collaborate with government and education institutions to ensure we can train the 100,000 additional ICT people the report says we will need by the end of the decade.”

The government is committed to supporting the expansion and development of the ICT sector and ICT capability as the platform for the digital economy, she said

“It’s why we allocated $3.5 million to introducing coding across the curriculum as part of initiatives to increase the focus on science, technology, engineering and mathematics (STEM) and innovation in schools,” she continued. “And it’s why we are determined to build STEM capability across the board, because it is essential in all sectors as we build an innovation-based economy.