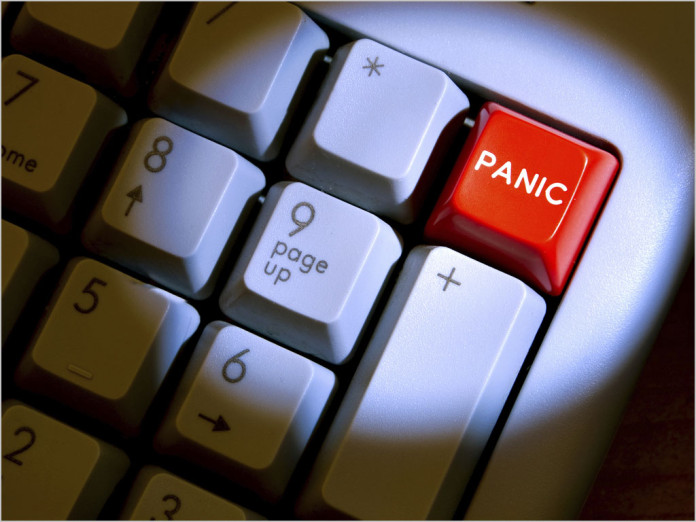 blog The ABC this morning reported that the weather boffins at the Bureau of Metorology had suffered a “massive” IT attack on its systems, including the supercomputer which it uses for weather forecasting, with the source reportedly being based in China. The ABC reports (we recommend you click here for the full article):

For its part, the Bureau itself appears relatively unconcerned by the issue. It has published the following media statement on its website:

“The Bureau does not comment on security matters. Like all government agencies, we work closely with the Australian Government security agencies. The Bureau’s systems are fully operational and the Bureau continues to provide reliable, on-going access to high quality weather, climate, water and oceans information to its stakeholders.”

To my mind, the ABC’s story doesn’t ring fully true. Firstly, why would anyone want to attack the Bureau of Meteorology? It does have significant computing resources, but it probably doesn’t hold much sensitive information when compared with other systems in Australia’s intelligence and security community.

Secondly, attacks seeking to breach major IT systems and retrieve information are not typically described as “massive” — that epithet is more usually used to described distributed denial of service attacks, which attempt to knock services offline rather than penetrate them and gain internal information.

And lastly … if the Chinese Government really wanted to hack into the Bureau of Meteorology, it would probably route its attacks through another country so Australian officials remained unaware of where the attack originated, rather than simply attacking from China.

I suspect we’ll find out more about what is happening at the Bureau over the next few months, and that this is not the end of this story. In the meantime, if you have any inside information to share, please feel free to use Delimiter’s anonymous tips form.