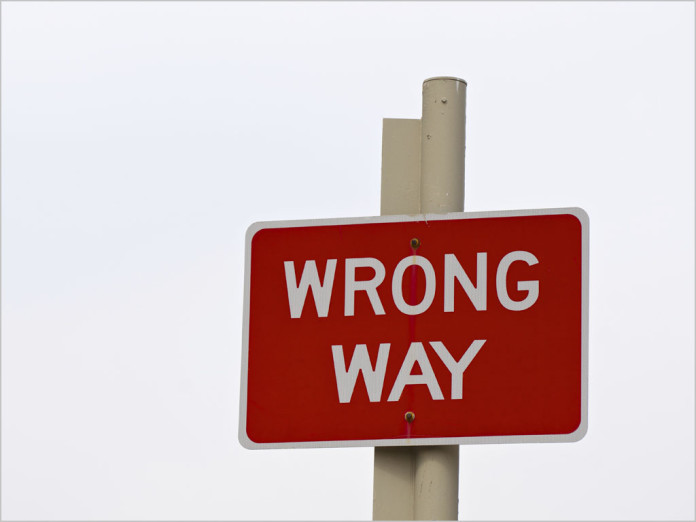 news Macquarie Telecom has accused the ACCC of letting the NBN broadband market descend into “market failure” due to the lack of retail competition, in the wake of comments made by the competition regulator that it was not planning re-examine its controversial decision to set the number of points of interconnect with the NBN at 121.

In 2011 the ACCC set the number of points at which retail broadband providers could interconnect with the National Broadband Network at 121.

The move received extremely heavy criticism from the Government, from industry and from the NBN company itself, as it forced small to medium-sized ISPs to set up infrastructure connecting to each of those points if they wanted to compete for NBN customers on a national basis. This model strongly advantaged major companies such as Telstra and Optus, which already dominated Australia’s broadband market.

Internode founder Simon Hackett described the model as “insane” and said it would lead to a rapid consolidation of the the broadband market.

Over the past several years, that prediction has come true, with many medium-sized ISPs such as iiNet, Internode and others having been acquired, and only three major players — Telstra, Optus and TPG — still remaining in the market. Their closest competitor is the smaller M2.

It is believed that the ACCC commented in the Communications Day industry newsletter this week that it would not re-examine the situation.

In response, Macquarie Telecom national executive of industry and policy, Matt Healy, said the ACCC had little idea what was really happening in the competitive broadband market.

Healy said the ACCC’s view on the emerging market for aggregation services on the NBN was “premature at best, wrongheaded at worst, and betrayed a fundamental failure to appreciate what was actually happening in communication markets

Healy said the 12 Points of Interconnect decision had led to “market failure”, with customers being migrated to the NBN actually having fewer choices of provider than they would have had on existing infrastructure such as ADSL2+ broadband.

“The Commission needs to consider what is actually going on in wholesale aggregation markets to ensure this does not become a crisis in 2016 as more customers are forced to move to the NBN,” said Healy.

“The Commission is relying on statements of intent from companies who say they will offer a full suite of wholesale aggregation services at some point in the future, not responding to market reality. Even those assurances are too far into the future to protect competition as more and more customers move to NBN in the coming months,” he said.

Healy said Macquarie Telecom had from the outset of the NBN reforms championed a strong independent wholesale aggregation model as the best long term industry structure. This would help alleviate the 121 POI issue.

But for a variety of reasons, the market had not yet developed as envisaged, Healy said.

“There are two circumstances the Commission should be concerned to properly understand – the transition while the NBN is being built, and the on going industry structure after it is completed.”

“The transition right now is clearly in serious trouble, and the situation many warned about as early as 2010 – that the build out period was a time when incumbent players would be motivated to squeeze out retail competition – seems to be playing out. The longer term industry structure emerging looks like one dominated by a handful of vertically integrated companies, which is not a formula for an independent wholesale market.”

“At the very least the Commission needs to take a proper look at the current market and move to put in place some interim backhaul arrangement, or encourage NBN to do so pending actual release of products so far only talked about by wholesalers.”

“Instead, the Commission’s comments suggest it has lost touch with what is actually happening in communications market at the worst possible time,” Healy said.