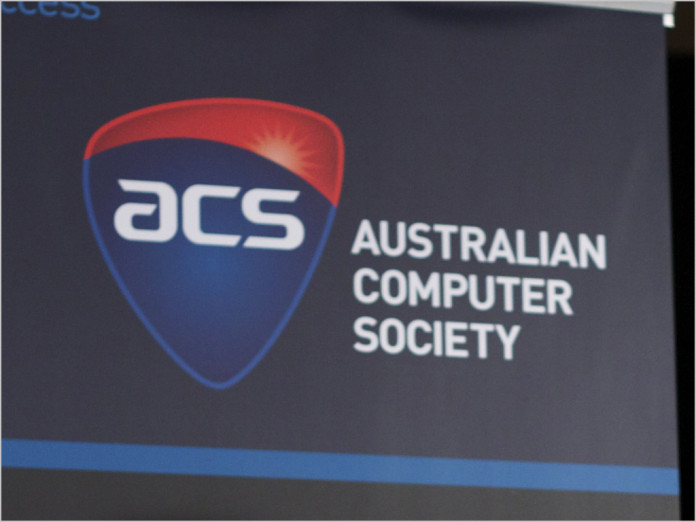 news The ACS, the professional body for Australia’s ICT industry, has announced that Anthony Wong has been elected as its President for a two year term commencing 1 January.

According to an ACS statement, Wong is a Fellow of the ACS and holds Certified Professional status with the organisation. He is the Principal of multidisciplinary law and consulting firm AGW Lawyers & Consultants, which specialises in IT and the digital economy. 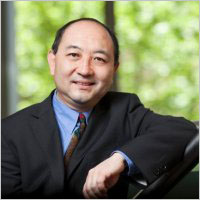 Wong has also held senior management positions in multinational corporations and government, including as CIO of the Australian Tourist Commission during the Sydney 2000 Olympics, and led the development of digital publishing and business transformation during his tenure at Thomson.

Wong said that we would build on ACS’ position as a significant evangelist for ICT professionalism.

“Recent events in the UN General Assembly and around the globe suggest that our leaders are beginning to acknowledge the importance of ICT professionalism and the need for professional excellence in the practice of ICT,” he said. “I look forward to continuing to champion the cause as we celebrate ACS’ achievements, the advancements in ICT and its transformative contributions to business, government and society over the last 50 years”.

Andrew Johnson, ACS CEO, commented: “Anthony has long been a dedicated servant of the ACS and the profession as a whole. His breadth of experience will be a great asset to the ACS as we celebrate our Golden Jubilee in 2016, but more importantly he will be a key part of shaping what our future looks like.”

“Over the last 2 years, Brenda has worked tirelessly for the ACS. Her legacy will be one of great change for the organisation and a significant improvement in the profile of women in ICT. Brenda was our first female president, and her efforts will ensure that she isn’t our last. The ACS and the profession owe her an enormous debt of gratitude.”

Wong extended his thanks and gratitude to Aynsley for her dedication and service to the ICT Profession: “Her leadership has been exceptional and inspirational in driving the ICT professionalism and trustworthy computing agenda in Australia, at UNESCO, the ITU and the United Nations as our world economy undergoes rapid digital disruption, reimagination and transformation.”