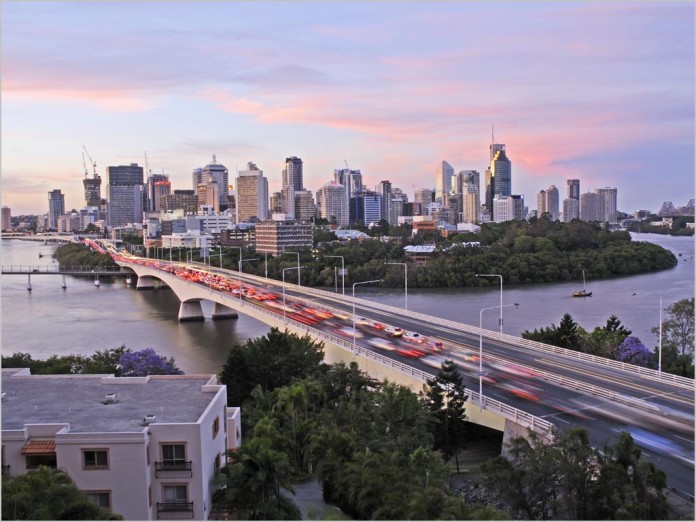 news Global ICT services provider Dimension Data has won the bid to fit out and support the networking infrastructure for the Queensland Government’s new flagship offices at 1 William Street, Brisbane.

The value of the contract has not been made public, however, even though the tendering process has been completed. The Department of Science, IT and Innovation, which is the department in charge of the building project, told ITNews that the value is “commercial in confidence because of ongoing negotiations within the scope of the contract”.

The 120,000m² building at 1 William Street will house over 5,000 public servants, which will include the state premier and ministers, and is expected to open in 2016.

If all goes according to plan, public servants working in the skyscraper will be able to take advantage of “innovative and transformational working methods currently reshaping the private sector”, according to a statement. These will include real-time video collaboration, delivered ‘as-a-service’ and “underpinned” by Dimension Data cloud infrastructure.

The range of services Dimension Data is to provide will support and enable mobile working through “always-on, anywhere and any-device” access to government information and applications. The technology will allow the estimated 5,400 officers working across the 39 floors, to achieve “greater cross-agency collaboration, mobility, flexibility and provide for cost-effective common ICT services”, the firm said.

The services to be delivered include secure wired and wireless networking, ‘follow-me’ printing and imaging, video conferencing and team collaboration platforms, along with support services over 10 years.

“The government understands that technology is evolving rapidly and the traditional IT models of yesterday simply don’t cut it in today’s digitally defined world,” Cunico said.

Rather than adhering to the “old-world” model of purchasing and operating IT internally, the government has embraced a “consumption model”, where it only pays for the services it uses, he continued.

“This not only dramatically reduces the total cost of ownership of its IT infrastructure, but also ensures thousands of public servants can work smarter and collaborate more effectively,” Cunico said.

Implementation of the IT services has begun and Dimension Data said it expects completion of the works by 1 July 2016.

Founded in 1983 in South Africa, Dimension Data plc is an ICT services and solutions provider. In 2010, the company was fully acquired by Nippon Telegraph and Telephone.

The firm featured in the pages of Delimiter as recently as 11 November, when it revealed that it has won the contract to overhaul the “mediocre” wireless network of Deakin University’s campuses across the state of Victoria.