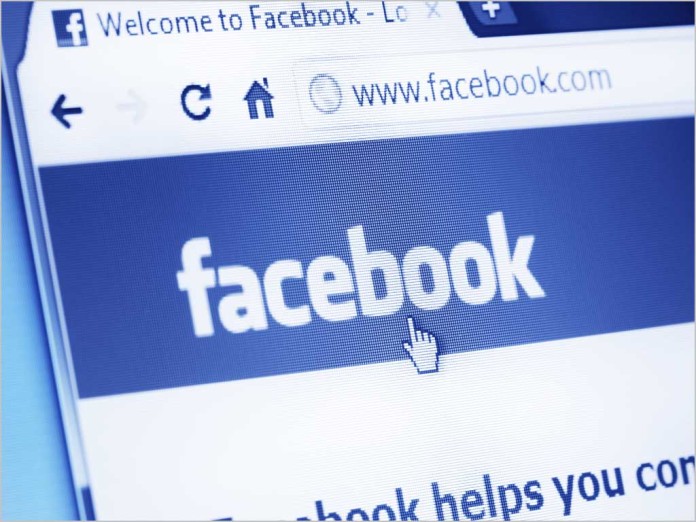 blog You just can’t make this stuff up. In a court case last week, it emerged that the NSW Police Force has had a … less than legal relationship with the Facebook account of an individual who had been making fun of police officers online by posting extremely poorly doctored images of police Photoshopped with other images. The Sydney Morning Herald writes (we recommend you click here for the full article):

“The NSW Police Force illegally hacked the private Facebook account of a Sydney man in a move branded a reprehensible and “criminal offence” by a magistrate.”

Without wanting to comment too far on this case, I would have thought it should have been reasonably obvious to any member of the NSW Police that breaking into someone else’s Facebook page without a warrant was a bit of a no-no. If a serious crime has been committed, there are mechanisms for police to work with Facebook on this kind of thing.

This issue also demonstrates just why the Government’s new Data Retention laws need to be so carefully administered … members of the police forces are human like everyone else and will fall prey to temptation to use their high-level surveillance access for relatively trivial purposes. Internet Australia chief executive Laurie Patton says about this episode:

“This demonstrates how important it is to have internal controls on who can access data as well as which agencies are legally entitled to trawl through people’s private and personal information. It’s why we need to restrict access under the Data Retention Act to as few agencies as possible and for them to be required to demonstrate that they have systems in place to prevent unauthorised access”.