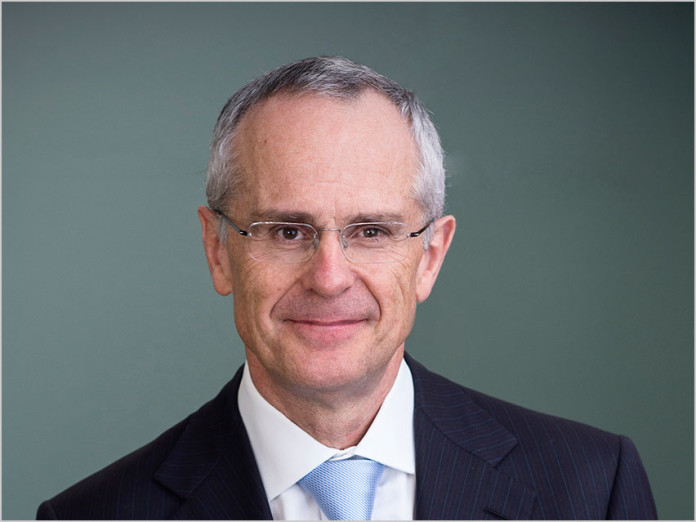 ACCC Chairman Rod Sims (pictured) explained: “Declaring an SBAS will go some way to simplifying and clarifying the regulations that apply in this area, and give access seekers certainty about gaining wholesale access to services on these networks.”

The ACCC says that telecommunications providers be allowed access to services with a downstream data rate normally more than 25 Mbps on all fixed line networks. Access will not be required where the network operator is already facing competition from alternative fixed network providers.

“The ACCC considers declaration of an SBAS will promote the long-term interests of end-users because it is likely to promote competition between telecommunications providers supplying services to end-users,” Sims said.

According to the ACCC, the declaration will not apply to services supplied by NBN Co; supplied on HFC networks that will be transferred to NBN Co; or that are regulated under the ACCC’s Local Bitstream Access Service declaration, as such services are, or will soon be, subject to other telecommunications access regulation under the Competition and Consumer Act 2010.

However, the organisation says, the draft declaration would apply to services supplied on Telstra’s FTTP networks in South Brisbane and Velocity estates; iiNet’s VDSL network in the ACT and HFC networks in regional Victoria; TPG’s FTTB networks; Spirit Telecom’s FTTB networks; and other networks that supply superfast carriage services, including superfast broadband networks that existed before 1 January 2011 (which are not subject to Part 7 of the Telecommunications Act 1997).

The ACCC is now inviting submissions concerning the decision. In particular, it says, comments are sought on the likely costs of complying with the declaration and whether it would be appropriate to exempt smaller providers on the basis of cost. The closing date for submissions is 4 December 2015.