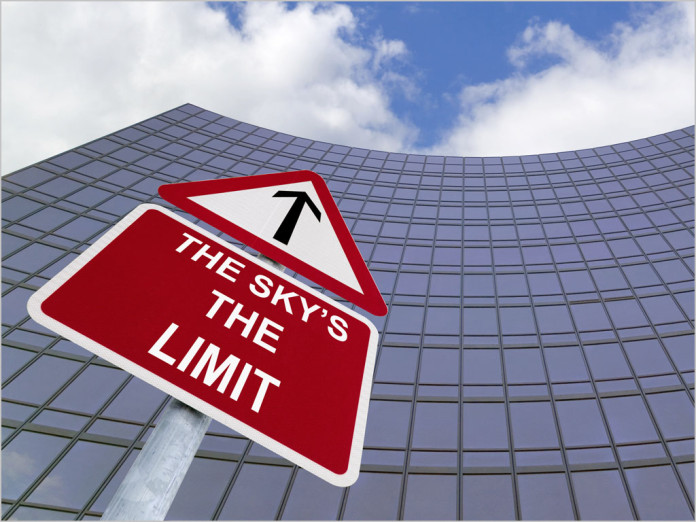 blog Well, we knew Australia’s law enforcement and government agencies were keen on accessing Australians’ metadata, but until this week we didn’t know quite how keen they were. According to ZDNet (we recommend you click here for the full article), the number of requests made to Australian telcos for customers’ data almost tripled in the year to mid-2015. The site reports:

“More than 820,000 customers had their account details revealed to law-enforcement, emergency services, and national security agencies by telecommunications providers during 2014-15, according to a report published by the Australian Communications and Media Authority (ACMA) … By comparison, the 2012-13 financial year saw government requests to all telecommunications companies total 319,874.”

To call this a substantial jump is to massively underestimate the case. And it’s not clear why all of this data was requested. Did crime or issues of national security jump by a factor of three in a single year in Australia? Is the nation suddenly harbouring three times more miscreants? Hardly. What appears to be happening here is that Australia’s law enforcement and government agencies have simply replaced a lot of their internal processes with cheaper and easier processes that involve trawling vast amounts of Australians’ private data in order to track down bad behaviour.

It’s extremely disturbing to think that the use of this data could expand so rapidly and that the habits of our law enforcement and government agencies could change so rapidly. But there it is. One wonders how much further the figures will jump in 2016. Does anyone think this figure is not going to skyrocket further, once the Data Retention legislation is fully implemented? I certainly think it will.