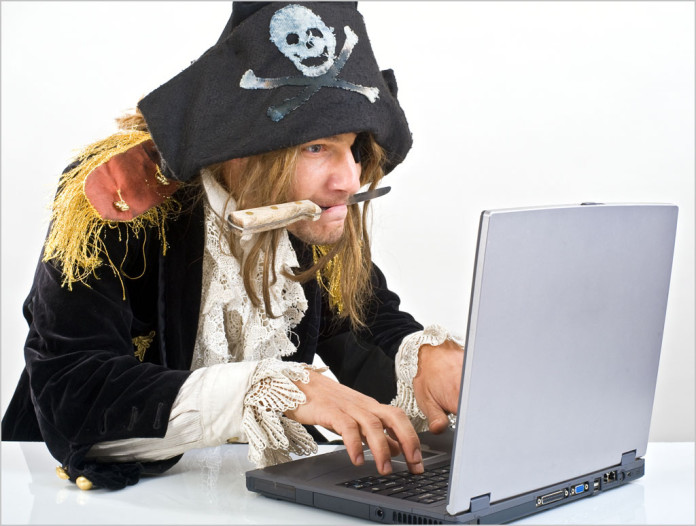 This article is by Marc C-Scott, Lecturer in Screen Media, Victoria University. It originally appeared on The Conversation.

analysis There has been a decline in online piracy in Australia, according to a report by the Intellectual Property Awareness Foundation (IPAF) released this week at the Australian International Movie Convention, on the Gold Coast.

There is no doubt that piracy in Australia is far higher than many other countries. But why are the figures actually falling? The IPAF report indicates that part of the decline in piracy of movies and television programs is associated with increased access to legal alternatives. Does this mean piracy was due to lack of legal access to content all along for Australians?

All in the figures

Despite the decline in the demographic of 18-24 year olds, they are still the most active in pirating content; almost twice as active as the average Australian population.

IPAF executive director Lori Flekser, argues that new video on demand (VoD) services, such as Netflix, have contributed to the decline in piracy. This was the main reason for 33% of the responses to the IPAF survey for their decline in piracy.

The early indications this year were that many Australians now access legal content through VoD services. The international giant Netflix is far in front of local services Stan and Presto.

As Tim Martin, of Roy Morgan Research, argues, these services “need not only to attract but retain subscribers” due to their no contract models. There is a concern, though, over what will happen to the figures once any trial offers expire.

Other contributors to a decline in piracy in Australia

The other reasons put forward by respondents to the IPAF survey for their decline in piracy were feeling bad about pirating and acknowledging piracy is theft (21%); worrying about being caught or getting a computer virus (16%); and lack of time (13%).

The content that many Australians pirate is, in fact, international and not that of the local industry. Australian films only equated for 2.4% of box office share in 2014.

But the Australian film and television industry supports about 47,000 livelihoods, which is why the IPAF says it’s important that everyone plays a part in dealing with piracy of content.

The IPAF’s Lori Flekser says there is “no silver bullet” to preventing piracy but she notes that part of the recent decline is due to the efforts of “delivering great content at accessible prices to Australian consumers”.

It’s a point that Netflix’s Reed Hastings has already acknowledged:

The key thing about piracy is that some fraction of it is because [users] couldn’t get the content. That part we can fix. Some part of piracy however is because they just don’t want to pay. That’s a harder part. As an industry, we need to fix global content.

This clearly shows a much broader understanding of piracy as something not just isolated to particular countries, such as Australia.

Internet video consumption is expected to more than triple from now to 2019. Internet video will be 80% of all consumer internet traffic in 2019, with traffic to peer to peer websites to remain steady from now through to 2019. These figures show that internet video viewing is only going to increase, and that places more emphasis on tackling piracy.

But piracy is a global issue, one that the industry needs to work together to address. The IPAF report indicates that ease of access was a key contributor to reducing piracy in Australia, but it is still far too early to determine how much of a contributor it was, with VoD still in its infancy in Australia. Reports are yet to include the other alternatives, such as YouTube, to traditional television and VoD services, which could also impact the future trends of video viewing.

What impact these various factors will truly have on piracy rates in Australia is still yet to be seen, but this an issue far from being resolved.

By Marc C-Scott, Lecturer in Screen Media, Victoria University This article was originally published on The Conversation. Read the original article.