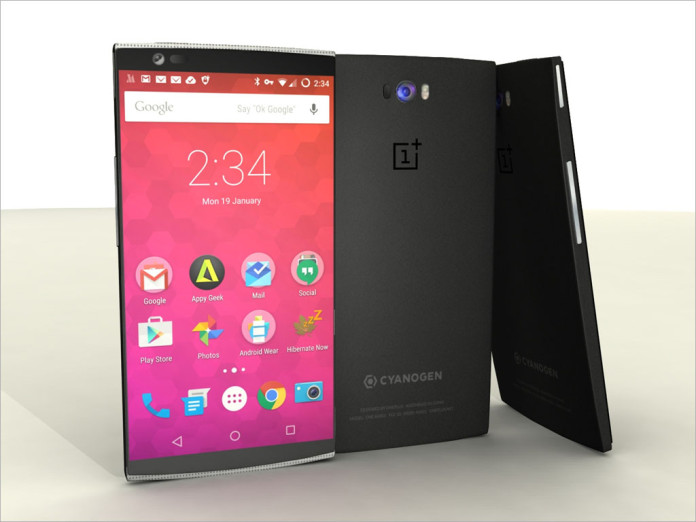 blog If you’re a smartphone enthusiast, then you’re probably aware that you don’t always need to go through the big retailers or telco to get the latest model. Online retailers such as Kogan can sometimes provide the same option, and sometimes at a cost which can be cheaper than if you were to source the same hardware from one of the majors. It’s something I’ve done myself in the past — I’ve picked up a few iPhones from Kogan over the years, saving a bit of money compared to the price offered by Apple itself, mobile telcos, or other major retailers.

However, it looks as though buyers from Kogan might need to be a bit careful in future. Over the weekend an extensive article was posted on Medium alleging that a customer had bought a new OnePlus 2 smartphone from Kogan (this model is not yet available in Australia through conventional means) and found it had bloatware installed on it — bloatware that could not be easily removed. The writer of the article, named ‘Dev’, wrote:

“The OnePlus 2 ships with Oxygen OS, which is a near-stock experience of Android with minor changes. However, scrolling through the pre-installed apps on the device, I found a surprising amount of bloatware. Apps like ‘Clean Master’, notorious for containing adware, and some others that I hadn’t previously heard of, such as ‘Magic Photo’, ‘DC Share’, ‘KK Browser’, and ‘Search’ (not Google Search, but a third party app) to name a few.

I found this particularly odd, as Oxygen OS out of the box only contains the default Google Apps (Maps, Search, YouTube, Messenger, etc.) The number of third-party apps pre-installed on the device indicated something else. In addition to this, the “System Update” option usually in the “About” setting of the phone, was missing, so I could not even perform a software update.”

Now, it’s not clear how this software came to be installed on this handset. I’ve attempted to contact Kogan this morning to verify what happened, but the company has not yet gotten back to me. On Twitter, Kogan has said that it is looking into the situation as a matter of “priority”.

However, what is clean is that this particular smartphone, as shipped by Kogan, was taken out of its box, modified, and then passed on to a customer. This is extremely shady behaviour, and Kogan needs to urgently answer what has happened here. Either Kogan has modified the smartphone itself, or it has accepted goods which have already been modified. Neither is acceptable, and I hope to see the company come clean on this issue shortly.