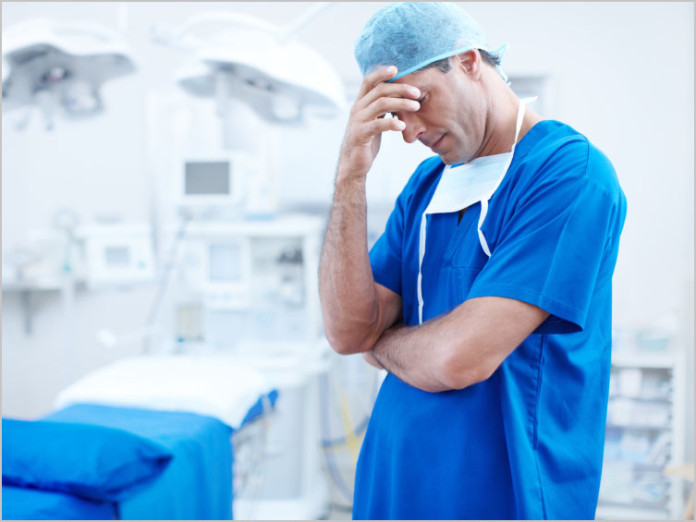 news 18 months after a state parliamentary committee ordered it to, Western Australia’s Department of Health has finally advertised for a permanent chief information officer to end years of bungled major IT projects.

In April 2014, the WA State Parliament’s Education and Health Standing Committee published a report into the organisational response within the Department of Health to the challenges associated with commissioning the Fiona Stanley Hospital.

Fiona Stanley (FSH) is a new, 783 bed hospital being build south of the Perth central business district. It is billed as a flagship hospital for Western Australia, and was originally planned to be a paperless facility, featuring the latest in medical and information technology. However, the project went off the rails to some extent. In June 2013 Health Minister Kim Hames issued a statement noting that the $2 billion project had run late and would open in October 2014 instead of April, although it was more than 90 percent complete.

One specific issue which dogged the facility’s construction includes the “advanced ICT system” which is being put in place at the facility. The platform is billed as being able to deliver new levels of patient care and convenience by managing administration, patient information, medical records, communications and patient entertainment, all through one central facility. Serco is handling the rollout and part of the IT systems deployment, while British telco BT is conducting the telecommunications rollout. The Department of Health itself also has substantial responsibility for some IT systems.

The report published by the parliamentary committee in April 2014 noted the lack of a permanent CIO within the department contributed directly to the fiasco at the state’s new Fiona Stanley Hospital. The department has had four interim chief information officers but no permanent hire.

The report stated that the Department “must ensure that a permanent appointment be made to the position of chief information officer for the department’s Health Information Network, as soon as possible”.

However, it has taken until this month — 18 months later — for the department to advertise the job. It appears this news was first broken by iTnews.

A cluster of subordinate roles, include a departmental CIO and a general manager of ICT business engagement and policy will sit under the new CIO role.

The new CIO will be responsibile for not just ‘keeping the lights on’ — but also ‘transforming’ the planning, performance and responsiveness of support services, including ICT, supply management, corporate and human resources functions within the department. The successful candidate will receive a salary of $185,000.

opinion/analysis
Things move slowly in Government. Very slowly ;) The new CIO in WA Health, no matter who they are, will definitely have a job of work on their hands.