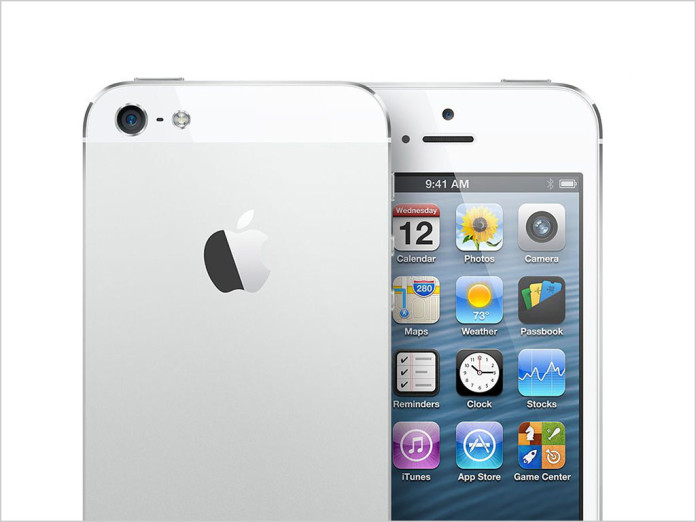 blog You may recall how earlier this week it was revealed that Dyson Heydon, former High Court judge and now head of the Royal Commission into Trade Union Governance and Corruption, had admitted he did not use a computer at either of his offices and did not know how to send and receive emails. Well, the plot thickens. From SBS comes the news that Heydon actually does have an iPhone 5 provided by the Government. The outlet writes (click here for the full article):

“Information released in Senate estimates hearings showed Mr Heydon was provided with an Apple iPhone 5 – which has a sophisticated mobile email and internet capability – as were senior and junior counsel.”

Whether Heydon actually uses the iPhone 5 may be the subject of a future Royal Commission hearing. In the meantime, pundits far and wide are weighing in on whether the former High Court judge is an incurable Luddite for not knowing how to use semi-modern technology, or whether such a stance is permissible for someone of his age and standing. Electronic Frontiers Australia certainly set the Internet alight with its comments damning Heydon’s approach, writing in a media release:

“It is no longer acceptable for high-ranking public officials to not possess at least the most basic computer and electronic communication skills as are required for the most junior entry-level positions.

Legal professionals particularly are required to undertake a minimum level of professional development throughout their careers. It is therefore very difficult to understand how any legal professional could attain a high public office without having gained even basic computer literacy and a grasp of simple electronic communication platforms such as email.

There are many excellent training courses available from any number of organisations around Australia and online. Most local libraries offer very high quality free training to residents on all sorts of internet and web-based systems. There is also no shortage of daughters, sons, nieces, nephews and god-children that are more than capable of providing basic computer skills training to those in their families whose formal education occurred in the pre-digital age.

EFA would be happy to provide guidance and basic training in the use of email to any high-ranking public officials that are in need of such remedial assistance.”

Personally, as I wrote several days ago, I think Heydon should learn to use email and gain a better understanding of modern day technology — I think it would benefit him. I don’t think it’s essential, given his position and age, but I do think he is missing out substantially, and will regret such a stance as he gets older.