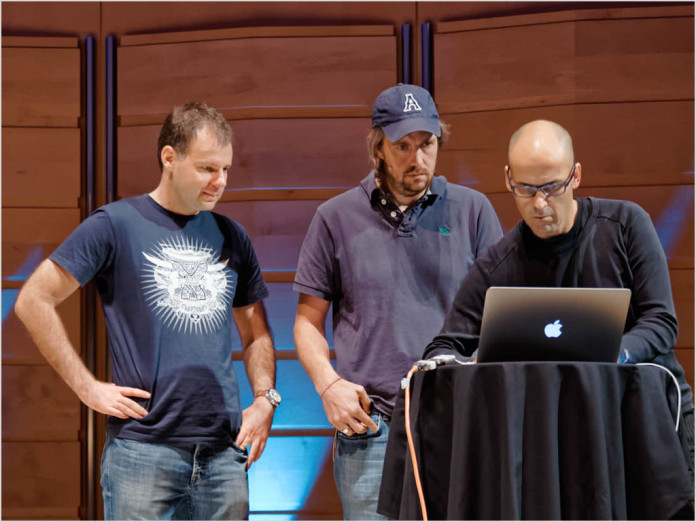 blog Much has been written about the general lack of understanding which Australia’s political sector has when it comes to setting good technology policy. But few have put it as bluntly as Atlassian co-founder Mike Cannon-Brookes did last week in an interview with Business Insider (we recommend you click here for the full article). The entrepreneur — who last year technically became a billionaire due to his company’s latest financing round — damned the Government on the issue stating:

“I think the Federal Government has its head so deep in the sand that it couldn’t see the opportunity … I don’t think they’re missing (it), I think they’ve completely missed it and they’re determined to avoid it.”

In my opinion, when you look at the overall trend, Cannon-Brookes is completely right. Successive Federal Governments — both Labor and Coalition — have ignored the huge opportunities offered by Australia’s burgeoning digital economy, locking the country out of the rightful place it should be taking as a global house of innovation and progressive thinking on economic development.

However, there have been some encouraging signs of late that this prevailing approach may be starting to change. The Government’s passing of the Employee Share Schemes legislation goes some way to addressing the complaints of Australia’s technology sector, and both Labor and the Coalition have been courting the sector of late. It will be interesting to see how things develop over the next several years.