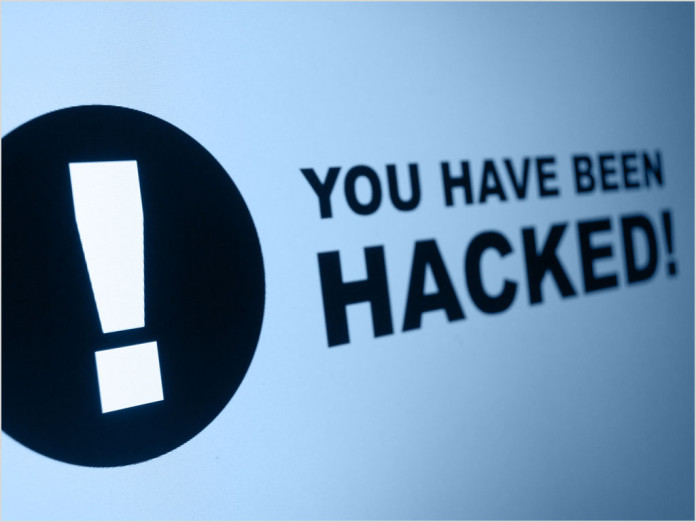 blog If you’ve been following international news overnight, you’re probably aware that Islamic State has released a large amount of data pertaining to US military personnel. This morning, the Federal Government confirmed that a number of Australian Defence personnel and one Victorian MP had had their details included as part of the leak. Sky News has the official line (we recommend you click here for the full article):

“Justice Minister Michael Keenan has confirmed to Sky News that eight Australians have had their personal details compromised by I.S.”

It’s not quite clear just how serious this issue is, or what the extent of the data leaked might be. However, one journalist who has gone into the issue in detail is Josh Taylor, formerly at ZDNet and now at Crikey. Taylor has penned an analytical piece going fairly deep into the data leaked. The article is paywalled, but we recommend you check it out if you can. The only public paragraph:

“The news this morning that Australian government employees and one Victorian MP are among those whose details were posted by a group calling itself the Islamic State Hacking Division is a security concern, but it is unlikely the information was obtained by hacking the government agencies themselves.”

It will be interesting to see how the situation develops from here. We suspect the Australian Federal Police and Defence will take a fairly detailed look at what happened. We’re equally sure that they won’t want to talk about it too much, but we might find out a bit about their conclusions through the Senate Estimates process. The next Estimates session will be in the week of 18 October.