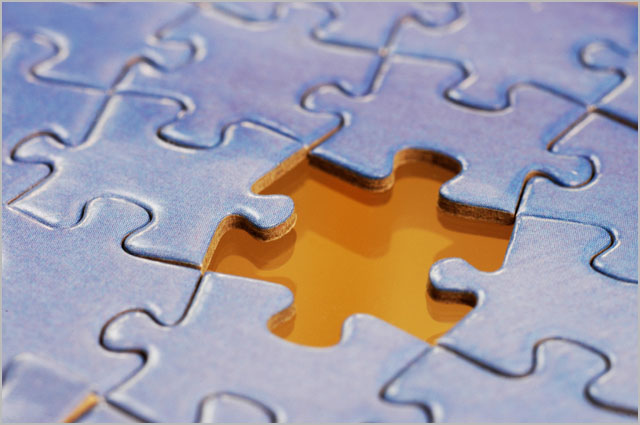 blog Remember how that pesky data retention legislation passed in late March? Remember how for months previously, Australia’s telcos were making a massive hoo-hah about the cost of implementing the legislation, sending the Government annoying joint letters featuring the chief executives of Telstra, Optus, iiNet and so on? Well, it turns out that four months after the legislation passed, the Government still hasn’t quite worked out the funding model for its data retention package. Computerworld has the scoop this morning, reporting (we recommend you click here for the full article):

“A government scheme to offset the cost to telcos of implementing their data retention obligations is still a work in progress.”

To be honest, this doesn’t surprise me. It has been apparent throughout the whole process where the data retention legislation was developed, examined and passed through the Parliament that the Attorney-General’s Department lacked quite a bit of understanding as to how the policy would impact the commercial operations of the private sector. The Government has never been able to outline on a detailed basis how it would deal with the cost issue — why start now?