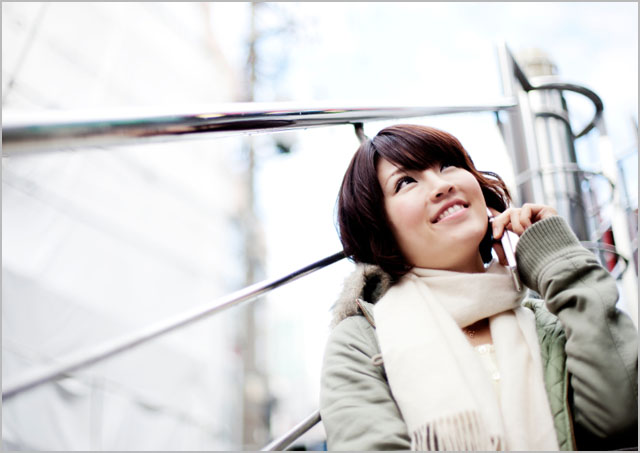 The technology is billed at delivering clearer, crisper calls, including the suppression of background noise. In practice, the experience brings voice calling closer to the experience of talking to someone physically in front of you, as opposed to on the other end of a phone line.

As first reported by Ausdroid, Optus didn’t issue a media release on its new technology today, but it did make an extensive post on its customer forums, listing existing handsets that support HD voice and noting that all new devices would.

“Optus has rolled out a new network feature across all states called 3G High Definition (HD) Voice,” the company wrote. “HD Voice enables high-quality voice calls on Optus 3G mobile networks, creating an improved voice call experience. You’ll notice a sharper, clearer call, with less background noise. The call quality is comparable to a conversation if both parties are in the same room.”

“For HD Voice to work, both the caller and receiver will need a compatible 3G or 4G handset. There’s no handset activation required, no additional costs and currently applies to Optus-to-Optus mobile calls only.”

The telco’s delayed response comes as the next generation of voice calling also appears to be just around the corner — for some. In March Telstra announced that it was planning to implement Voice over LTE. This technology will shift voice calling off the telco’s 3G network and onto its 4G network, significantly upping the quality of voice calls. Telstra already has a number of handsets on its network capable of VoLTE, and expects to send the service live this year.

opinion/analysis
Nice one, Optus — but pity about the timing. Three years behind Telstra is not precisely the best place to be.