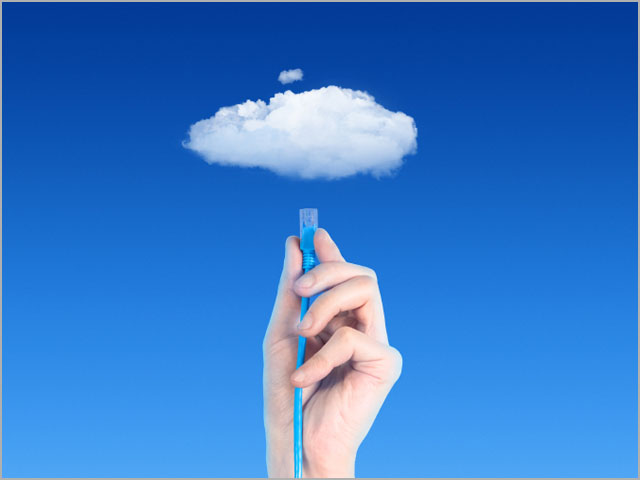 blog We’ve been hearing rather a lot about the philosophy of buying corporate IT platforms on a “cloud-first” basis recently. The US Government more or less kicked off the trend several years ago, and over the past 12 months the Queensland, New South Wales and Victorian Governments have followed. Only last week the new Coalition Government’s Commission of Audit recommended a cloud-first approach for the Federal Government. So we’re not surprised to hear that the private sector has gotten on the bandwagon as well. Computerworld reports from the sidelines of the CeBIT conference in Sydney this week (we recommend you click here for the full article):

“Our architecture principles when we’re looking for a solution is firstly can we re-use something we have. If not, can we buy something. And only if neither of those is possible do we actually go and build something,” Patrick Ramsden, head of strategy and architecture at Coles Group, told the CeBIT Cloud 2014 conference this morning. Software-as-a-service “is really the ultimate ‘buy’,” Ramsden said.

I’ve suspected that this scenario has been the case in many major Australian organisations for some time now: That if new technology is needed, the first port of call would be re-using internal assets; the second port of call would be to access some form of cloud platform, and only after those first two options were exhausted would an organisation actually build some form of platform itself, as a last resort.

What we’re seeing here is a clear trend developing over the past several years where organisations are shifting away from bespoke, custom-developed applications and even hosting business applications themselves, and moving towards deploying commercial off the shelf software (COTS) or, preferably, renting a cloud computing platform. It will be interesting to see how far the trend goes. I’ve previously written for Delimiter 2.0 (paywalled) that I suspect that eventually we will end up in a “cloud-only” space — where if an IT solution can’t be delivered from the cloud, for most organisations it just won’t be delivered. I wonder how far we are away from that scenario.