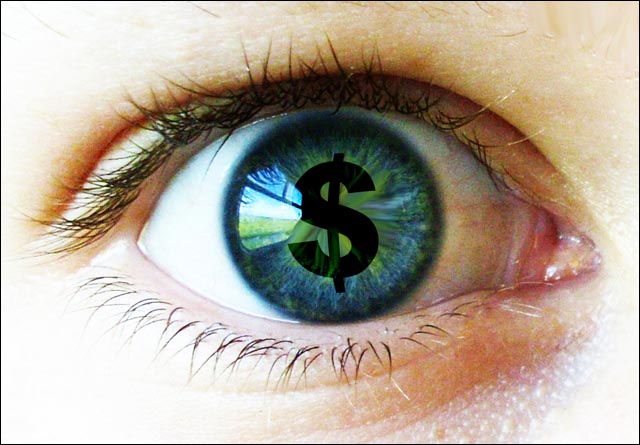 blog No sooner does Telstra ask, than Malcolm Turnbull delivers. The Communications Minister has told The Financial Review newspaper that the Coalition Federal Government may look into removing Telstra’s foreign ownership rules, as it has already tried to do with Australia’s other national carrier, Qantas. The newspaper reports (we recommend you click here for the full article):

“Communications Minister Malcolm Turnbull says the government could consider changing laws that restrict the number of foreign parties that can invest in Telstra by the end of the year.”

For those who need reminding, currently the rules regarding with Telstra are broadly that foreign ownership of the telco is limited to 35 percent, with individual foreign investors only allowed to own up to five percent. As I wrote just last week, do I think this rule should be reviewed? No. Clearly, in Australia, Telstra has no problems competing against its rivals and is, in fact, dominant in the market.

There is no need to give Telstra further advantages, and it is strongly in the public interest for our largest national carrier and the current owner of the majority of the nation’s telecommunications infrastructure to remain in public hands. Personally, I would feel more comfortable if Telstra was owned, perhaps by up to a third, by the Federal Government. This is one company which still needs to be closely monitored and, sometimes, controlled. I do not wish it to be bought by AT&T or BT, thank you very much. However, I think we’re seeing a very strongly ideologically controlled Government in Australia at the moment. Where it can remove rules around foreign ownership of key corporations, it will be likely to, as part of a general drive towards deregulation — regardless of whether most Australians actually want that (the evidence shows we don’t).