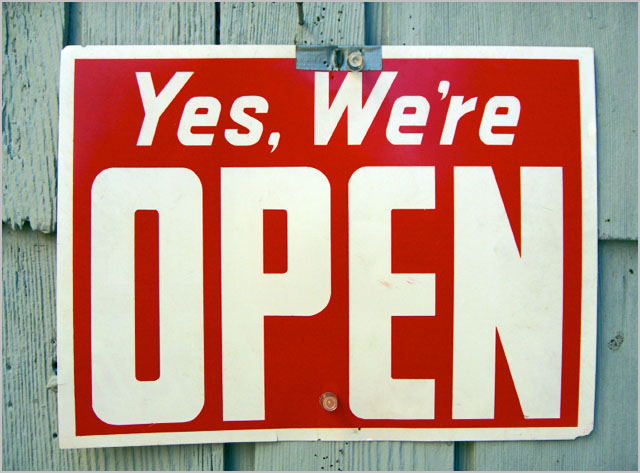 analysis Last year the Australian Government (under the Labor party) made a commitment to the international and Australian community that it would take the necessary actions to join the Open Government Partnership (OGP) by April 2014.

The OGP is a group of 63 nations committed to making their governments more open, accountable, and responsive to citizens. It was co-founded by nations such as the US, UK and India and is currently co-chaired by our nearest neighbour, Indonesia, which is hosting the OGP’s Asia-Pacific Regional Conference this year.

As one of the fourth wave to join the OGP, along with nations such as New Zealand, Australia was hardly an early adopter of this agenda. Our efforts to join started three years after the organisation was founded and at a time when many OGP members were already working on their second set of open government commitments.

Joining the OGP may not be like joining the UN’s Security Council or another highly influential international body. Its aims are very specific. However Australia is an obvious nation to be a member, as a liberal democracy with strong FOI provisions and well recognised for our past work in the Government 2.0 field, it would seem a natural fit.

Despite this, and many attempts by various journalists and civic organisations to discover how Australia’s OGP membership efforts were progressing, there’s been almost total silence from the Australian Government on the topic over the last six months.

There’s even now a FOI request underway to discover what steps the Australian Government has been taking in regards the OGP.

The requirements for OGP membership include developing an action plan containing concrete and measurable commitments undertaken by the participating government to drive innovative reforms in the areas of transparency, accountability, and citizen engagement. This plan must be designed through a multi-stakeholder, open, and participatory process.

These types of processes take months, not weeks. In fact nations have taken up to a year to develop their OGP action plans. In fact there’s a great post online about the 12-month process the UK ran to develop its 2013-15 plan, Story of the UK National Action Plan 2013-15.

Australia has not yet begun the process of consulting and, given the membership intake is in April 2014, I don’t see there is sufficient time for even an abbreviated process. Even if the Australian Government began public consultation this week, the UK recommends allowing at least three months for this process – plus additional time for refining the feedback, detailed consultations with the civic sector and for actually writing and approving the plan.

The only nation thus far to withdrawn from its commitment to join the OGP has been Russia, which decided it was not able or willing to meet the requirements of membership.

Will Australia join Russia, becoming the second nation to withdraw? Or will it simply delay membership – one year, two years or more? Perhaps we’ll find out with a government announcement in the next month regarding its OGP commitment. Or perhaps all we can expect is ongoing silence.

Either way, it is disappointing to see the Australian Government fail to live up to the high standards of openness and transparency that our politicians espouse as a core requirement for our national democracy.