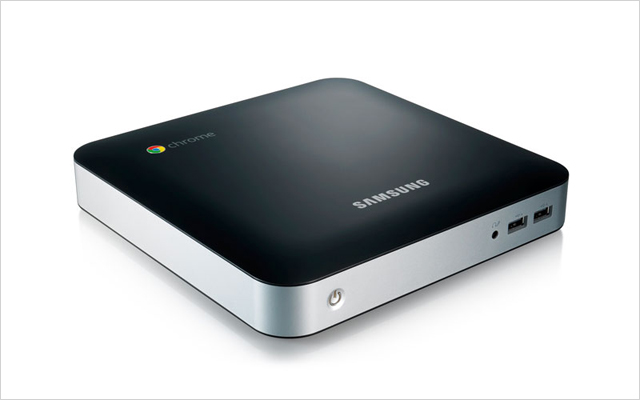 blog Those among you with longish memories will recall the hullaballoo which emergency services agency Fire and Rescue NSW caused in November 2012 when it revealed it had dumped plans to deploy new traditional PCs throughout its operations in New South Wales, opting instead for a widespread deployment of 400 units of Google’s Chromebox cloud-based desktop platform. Well, according to to the group’s IT director Richard Host, the rollout has been a huge success. Computerworld tells us (we recommend you click here for the full article):

“So happy with the Chromeboxes is the public safety agency that its IT director is now considering buying more to replace existing Windows infrastructure … Host estimated that the agency immediately saved 50 per cent by choosing Chromeboxes over a Windows-based alternative.”

Fire and Rescue NSW is, of course, using the Chromeboxes (Chromeboxen?) for a rather specialised purpose, rather than as a general all-purpose desktop, but Host’s enthusiasm for the platform and its gradual encroachment on the agency’s Windows infrastructure is quite telling about how successful the rollout has been. Coupled with Woolworths’ revelation in late February that it, too, was planning a widespread deployment of Google’s Chrome OS, you’d have to start wondering whether the Google platform is looking likely to take off in similar specialist deployments across the nation.