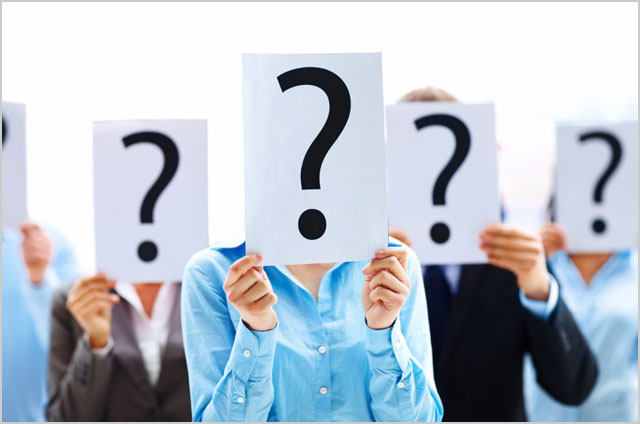 news The Department of Health has confirmed that it now has a copy of the review of the Federal Government’s troubled Personally Controlled Electronic Health Records project, although it still cannot confirm whether the document, which will be key to the development of e-health systems in Australia, will be released publicly.

Due to the problems, on 4 November new Coalition Government Health Minister Peter Dutton kicked off a promised review of the PCEHR project. On 20 December, only a month and a half after the review was initiated, Dutton issued a statement noting that he had received its report.

However, Dutton has not committed to publicly releasing the findings of the PCEHR Review. As a consequence, in early January, Delimiter filed a Freedom of Information request with the Department of Health seeking to have the full text of the document released under the Freedom of Information Act. In late January, Rob Schreiber, acting assistant secretary for eHealth Policy for the Department of Health, wrote back to Delimiter claiming that he could not find a copy of the report within the department.

Last week, the Department wrote back to Delimiter confirming that it had found the document, but seeking processing charges of $244.05 for its retrieval and decision-making time regarding the release of its contents.

Delimiter has appealed the charges on the basis that there is a significant public interest in the release of the document, given that the PCEHR project is being closely watched as a landmark project which will heavily influence the development of other e-health projects around Australia, and that Dutton has stated the document “”provides a comprehensive plan for the future of electronic health records in Australia”.

In a Senate Estimates session last week, the department’s First Assistant Secretary of its eHealth Division, Linda Powell, confirmed that the initial FOI request for the PCEHR review had been denied because the department had not received a copy of the report.

However, Powell then made an incorrect statement to the Committee hearing, stating that the FOI request was not still current. Departmental secretary, Professor Jane Halton, could not confirm when the department received the review document from the Minister’s office. “I cannot actually remember,” Halton said. The Secretary also confirmed there had been “ongoing discussions” with Dutton in relation to the review, but could not confirm whether there were plans to release the document publicly.

In general, usage of the PCEHR system appears to be growing. Powell told the Committee that there were over 1.4 million Australian consumers who had registered for the health records system as at 26 February.

However, it is not clear just how many of those consumers actually engage with the system, with most of those registrations coming through the public hospital system, where state hospitals are automatically loading discharge summaries directly into the PCEHR system. “They are encouraging people to sign up as they are admitted to hospital or as part of their pre-admission procedures,” Powell told the Committee. There are now 155 public hospitals using the system. General practitioners, on the other hand, have not engaged with the process as strongly.

In mid-2013, University of Western Australia software academic David Glance severely criticised the PCEHR scheme. “… even if the government had met the target of 500,000, it would have been a meaningless gesture,” Glance wrote at the time. “The vast majority of those who have signed up, if they ever get around to logging in, will be greeted with an empty record.”

The continued news around the PCEHR review comes as departments and agencies increasingly appear to be interpreting the Freedom of Information Act extremely strictly in what appears to be an effort to block the release of critical documents which it would be in the public interest to have released.

Earlier this week, for example, an attempt by Delimiter to retrieve the ‘Blue Book’ incoming ministerial briefing of Communications Minister Malcolm Turnbull under Freedom of Information laws failed, with the Federal Government as a whole appearing to standardise around interpreting its rights as blocking such documents wholesale, despite the fact that previous similar documents have been released under FOI. Other similar FOI requests have similarly been rejected by other Federal Government departments recently, such as the Attorney-General’s Department.

opinion/analysis
I’ll continue to try and get this document released, as it’s an important one in terms of Australia’s e-health systems development.